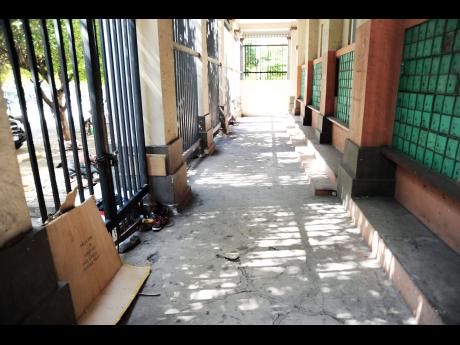 File The letter box area at the General Post Office in Justice Square, downtown Kingston was usually left in a dirty condition by the homeless people who lived on the outside. 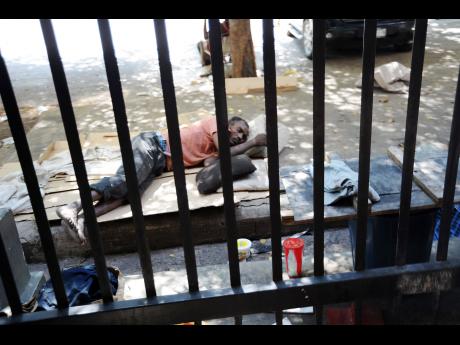 For months, residents and business operators in downtown Kingston have urged the authorities to address the issue of homeless persons sleeping in Justice Square in the vicinity of the General Post Office.

There was good news last week as Andrew Swaby, deputy mayor of Kingston announced that under the direction of the chairman of the Kingston and St Andrew Corporation (KSAC), Angela Brown-Burke, the town clerk, Robert Hill and the Poor Relief Department, with support from the City Inspector's Department, many of these homeless persons have been removed.

"This initiative was born out of extensive consultations between the KSAC and religious and voluntary organisations to relocate persons from that area, to more suitable accommodations at which they can receive the appropriate care.

"As such, during the month of September, a total of 53 persons were assessed and relocated to appropriate facilities based on mental illness, physiological issues or homelessness due to destitution," announced Swaby.

According to the deputy mayor, 49 persons were taken in at the Marie Atkins Night Shelter and the remaining persons had to be sent to Bellevue for specialised care.

Now the residents are urging the KSAC to be vigilant and ensure that other persons do not set-up houses in the area.