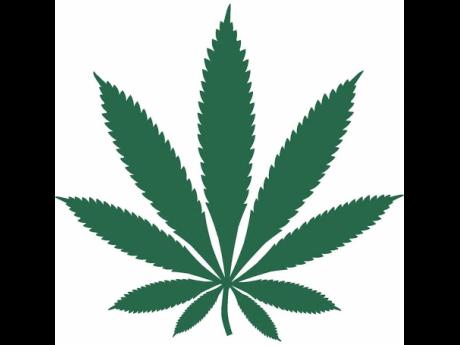 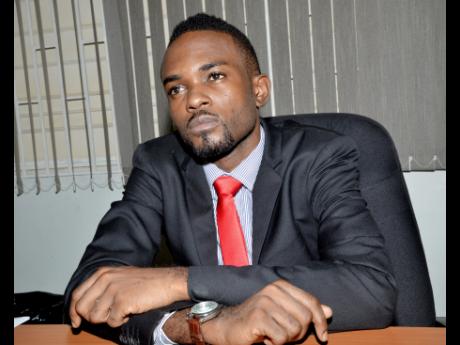 GUILTY DRUGS Innocent Plant is an annual forum held at the University of the West Indies (UWI), Mona, discussing issues surrounding the legalisation of marijuana in Jamaica.

This year, the Department of Economics, Mona School of Business and Management, and the Faculty of Law, collaborate to host the forum to discuss the legal, economic and business implications of legalising marijuana in Jamaica.

The forum will be held next Tuesday at the Faculty of Law, UWI, beginning at 4 p.m.

The programme will feature Dr K'adamawe Knife, Clyde Williams, Wanda James from Colorado, among others. Admission is free and the public is welcome to the discussion.

Why marijuana? Marijuana usage for recreation, as well as medicinal purpose has been increasing worldwide. More than 5.7 per cent of the world's population, an estimated 39 million people, use marijuana for recreational or medicinal purposes. Although difficult to calculate, economists have estimated that the total value of the marijuana industry worldwide, is anywhere from US$10 to US$150 billion.

According to a study commissioned by the American Cannabis Research Institute in 2011, the medical marijuana industry in the US was worth $1.7 billion and could rise to $9 billion by 2016.

The report also outlined that there are 24.8 million potential patients

eligible for marijuana treatment, based on the current laws. Discussions on the legalisation of marijuana is,

therefore, imminent in Jamaica as there seems to be potential benefits to individuals, business as well as the Government.

The issues surrounding the legalisation of marijuana should rely on the cost and benefits associated. Miron (2005) considered legalisation a more substantial policy change than decriminalisation for three reasons. Legalisation eliminates arrests on the basis of trafficking, as well as those for possession; reduces expenses related to prosecution and incarceration and allows for taxation. decriminalisation has been criticised for the emergence of an unregulated black market for the sale of cannabis, which goes untaxed, resulting in the loss of government revenue.

Easton (2004) suggested that the long-term restriction of the supply and purchase of marijuana cannot be sustained due to technological advancements. Easton links the prohibition of marijuana to that of alcohol in the earlier years of the 19th century. He sheds light on the fact that the easy production and distribution of marijuana limits government's ability to control the substance through prohibition laws.

As such, marijuana in and of itself, fuels organised crime. Easton concluded that not only is marijuana widely produced in British Columbia, it is also widely used. But the more pressing concern was whether the benefits of marijuana production are greater than the costs of its production and consumption to the non-marijuana-smoking taxpayer.

He emphasised that legalising the production of marijuana in British Columbia would not only reduce organised crime, but it would also provide the government with a steady source of revenue to finance its many expenditures.The situation would be similar in the case of Jamaica.

What is the relevance?

Slow infrastructural development, due to limited fiscal space has prevented the country from industrialising. High and rising cost of imported inputs (oil/energy) limits the ability of private firms to expand their production processes.

In this case, a depreciating currency cannot benefit the country unless it decides to produce goods and services that are less dependent on imported inputs and is able to generate enough revenue to fuel its own industrialisation. Traditionally, Jamaica has relied on the production of crops such as sugar cane, bananas, coffee and spices. Data on global economic growth shows a negative correlation between tropical weather and traditional agricultural output. Evidence has suggested that, in some instances, agriculture is harder in the heat and tropical climate as diseases are more widespread. This is not the case for the marijuana plant. Research has shown that marijuana grows better in the tropical climate. The onus is, therefore, to produce goods and services that can yield high returns, even if produced in small quantities, relative to other countries.