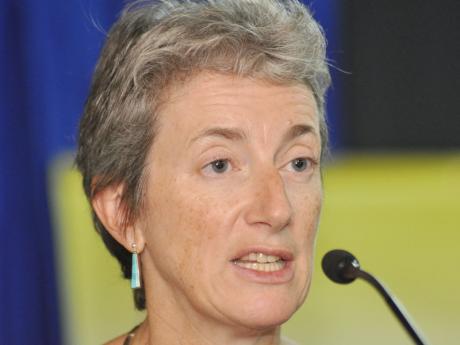 The EU diplomat explained: "In Jamaica, in line with our EPA commitments, we are implementing the J$300 million (€2.25 million) EPA-I programme. We have started another $700 million (€5 million) EPA-II project where we will continue to working on SPS (sanitary and phytosanitary) matters and provide direct assistance to agribusiness. Trade-related assistance is also provided regionally to CARIFORUM countries, and two major productive sectors of Jamaica, the sugar and banana sectors, have received more than J$15 billion in support since 2008."