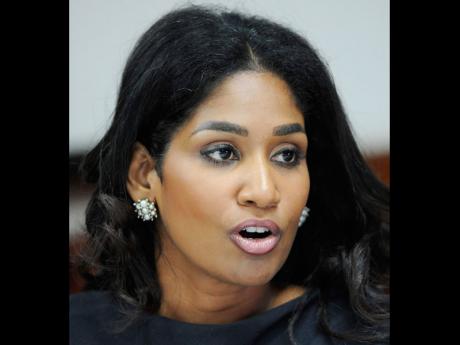 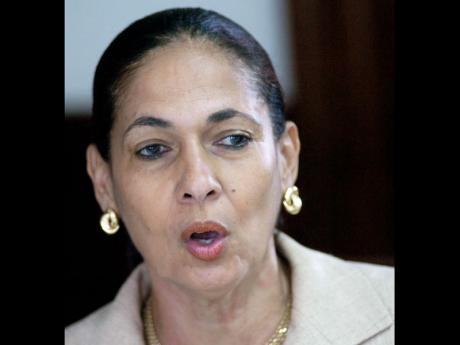 CULTURE MINISTER Lisa Hanna has said persons who occupy lands at the childhood home of Marcus Garvey, Jamaica's first national hero, will soon be relocated. This is despite criticisms from two opposition members of parliament (MPs), who said the process has proceeded at tortoise pace under her watch.

"There has been a back and forth as to what the persons living on the property have said in terms of their lineage to the property. We were actually giving them time to come up with the documentation, because at no time would I want to compulsorily acquire anything they had said they had legal ownership to," Hanna said.

Hanna, responding to questions posed by Shahine Robinson, in whose North East St Ann constituency the property falls, said the place has been declared a national heritage site, and was valued at $3.2 million by the National Land Agency for acquisition purposes in 2009.

"The time that we have taken to discuss the relocation has also been marred by the persons saying that they are the rightful owners. So … we did not know whether or not to pay the money to them, and I was not going to take the decision at that time to put people off land if they had documentation," the minister said.

Robinson argued that it has taken too long to get to the current state. She said that for Garvey's home to be in its current state is "unacceptable".

Opposition MP Olivia Grange said the Government failed to follow through on plans left by the previous Government, arguing that the reconstruction of the boyhood home was listed as a Jamaica 50 project.

Hanna has denied the suggestions that she has caused the process to move too slowly.

The Culture, Health, Arts, Sports and Education Fund has committed $16 million for the restoration of the home, but it was withdrawn because the acquisition and relocation issues did not allow for it to proceed, Hanna said.

The minister told Parliament that, should the issue of ownership not be resolved, the commissioner of lands will pay the funds into court until the matter is settled. She said, however, that the process of relocation and rehabilitation would get under way.

People could be relocated to Runaway Bay and Richmond Estates in the parish.

Robinson said that relocation is not an insurmountable challenge, arguing that the State owns a lot of lands in the constituency and there are also "many unoccupied homes in that area that ought to have [been] looked at".

She said the people who are to be relocated are not "unreasonable as they understand the importance of the site and they also understand that whatever development takes place there, they would be first in line to benefit from any economic activity that would present itself there".

Robinson said it would be a great site for heritage tourism.