Robb calls for branch of Supreme Court in Western Jamaica 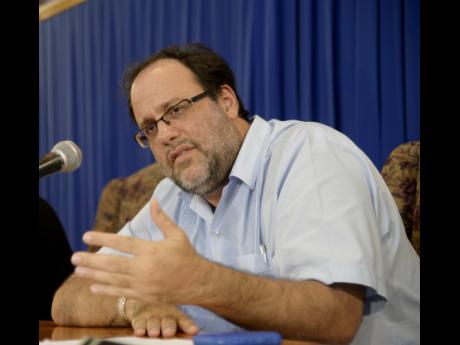 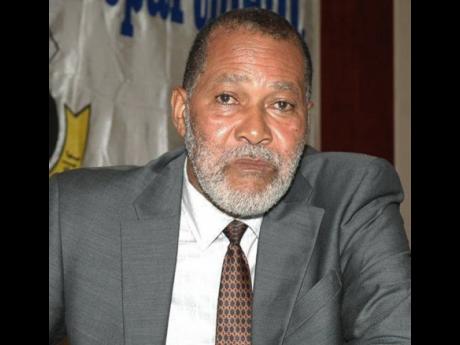 of Commerce and Industry, is calling on the government to establish a branch of the Supreme Court in the western city to serve the people of

Robb made his remarks while addressing the Montego Bay Chamber of Commerce and Industry luncheon held at the Half Moon Conference Centre, in Montego Bay, last week.

Robb noted that while the government had successfully passed many pieces of legislation, which are designed to aid and secure social and economic benefits for the people, there remain major hurdles that are still to be surmounted.

"Many pieces of legislation have been passed recently that speak to economic benefits and to secure interest in personal property and many others. The danger in all of that is that, yes it is passed, but is it 'justiceable' in a supreme court that only resides in Kingston?" Robb asked.

Using a personal experience with a client as reference, the noted attorney-at-law further questioned the prudence of making it so difficult for people to secure their rights to justice through a system that continues to be anachronistic.

"As an attorney, I am very embarrassed to be explaining to an overseas investor why I had to take his claim all the way in Kingston to have it dealt with," said Robb. "It makes no sense to me seeing that he lives in Montego Bay."

"It's 2014 and the anachronistic way we have treated our court and our court system cannot be allowed to continue." said Robb. "So sooner rather than later, we must have the establishment of a (branch) of the supreme court outside of Kingston, catering to all interests, commercial as well as criminal."

Robb said litigants from western Jamaica continue to be disenfranchised by the difficulties of travel and other expenses they incur by travelling to Kingston to transact legal business.

The chamber president also bemoaned the lack of a medium or long-term development plan for western Jamaica, which would see the region benefiting from medium and long-term projects to be undertaken by the Government.

"There is a general lack of a medium or long-term development plan that we can buy into," said Robb. "So it is time that a concerted effort be made to ensure that there is in fact an action plan that seeks to focus development efforts not only on Montego Bay, but in western Jamaica with a view to us being recipients of greater benefits by the achievement of certain goals in the short medium and long term."

Justice Minister Mark Golding said in the Senate on Friday that the Government is to establish a Western Civil Registry of the Supreme Court. The minister, responding to questions from Robert Montague, an opposition senator, said the move is being made to enable persons to file court documents for the Supreme Court from Montego Bay, without having to travel or send documents to Kingston.

"The Ministry of Justice is also seeking to purchase land in St James for a modern court complex, as Montego Bay has seen significant investment and growth in the last decade," Golding said.

The Supreme Court, which is the highest first-instance court, consists of a chief justice, a