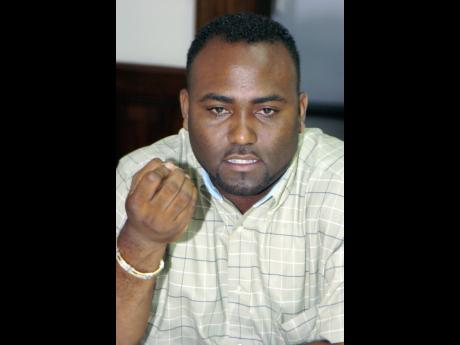 HOMESTEAD, SEVILLE Meadows 1 and 2, Innswood Village, Frenchman Heights, and Horizon Park are some of the communities in St Catherine where community spirit is alive and well.

Partnering with the Social Development Commission (SDC), Member of Parliament for South Central St Catherine Andrew Wheatley has embarked on an initiative to instill awareness, civic pride, and a high level of involvement in 24 communities in his constituency.

"Communities must be empowered in order to create improvements in areas that can collectively benefit the entire community instead of a handful of persons. This is why I am spearheading this effort," Wheatley told Rural Xpress.

According to the member of parliament, the formation of the community-based organisations is having a positive impact on these communities.

"What we are seeing as a result of instilling unity and pride, is a reduction in crime - borne out by recent police statistics - also a reduction in gang-related activities in some of these communities where unemployment is usually high," Wheatley revealed, adding that all the communities had been urged to establish formal structures, through which they could be officially recognised as community-based groups and, as such, make them eligible for funding.

He said the SDC establishes the standards by which these groups must function in order to get the funding, pointing out that all 24 groups representing the corresponding number of districts were allotted $50,000 each from his Constituency Development Fund to carry out improvements.

Norda Dawkins-Lyons, community development officer, SDC, said the groups have had a positive impact on the community.

Dawkins-Lyons said the groups were qualified for community development grants based on their level of organisation.

Treasurer of the Innswood Village group Aperline Crawford-Ramsay said the group had helped the community to be more aware and united.

"The only negative I can see now is the attendance to meetings, which is bad sometimes, but in terms of community involvement, I see a lot of this being displayed by members of Innswood Village," she pointed out.