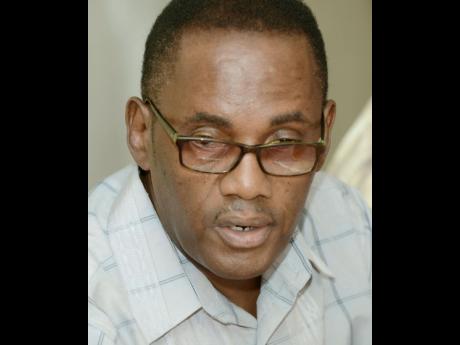 SPANISH TOWN, St Catherine:
In an overwhelming opposition to what is described as evil forces operating in Spanish Town, a number of churches in St Catherine, in collaboration with major stakeholders, recently worked together to host a day of prayer and fasting at the Open Bible Church, Twickenham Park in the parish.

The St Catherine Parish Council, the chamber of commerce representing the business sector, the police, the health department and community leaders came together and offered prayers for an end to violence and crime in the parish, in particular Spanish Town, was held under the theme, 'We Bring our City before God'.

According to Bishop Rohan Edwards of the Spanish Town Revival, the event was organised by himself and Bishop Dean Morris of the Ministers' Fraternal to send a message to the negative forces in the parish who have an assignment to disrupt Spanish Town.

"The police reported that major crimes in Spanish Town are on the decline and the people of Spanish Town embraced this announcement," Bishop Edwards said, adding that Minister of National Security Peter Bunting had called for divine intervention, and there was visible evidence of what God did to cut crime in the parish by at least 50 per cent.

The bishop disclosed that based on recent trends, crimes seem to be on the rise again so stakeholders have come together to unite against any such actions.

"We want to send the message to these gunmen and these evil men who want to disrupt Spanish Town that we will not sit by and allow this to happen," the clergyman said.

He stressed that such disruptive actions will not work in the community anymore.

Special prayers were offered for government officials, the business community the citizens and the police.