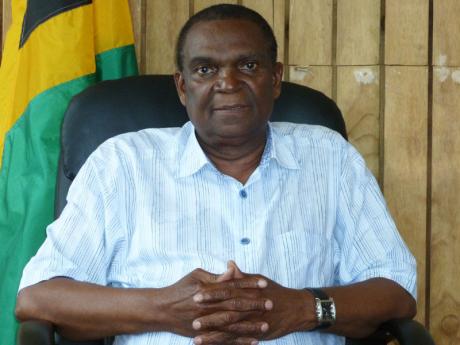 The Custos of St Mary, Jeffrey McKitty, has died.

He passed away earlier today at his daughter’s home in Silver Spring US state of Maryland, following a lengthy battle with prostate cancer.

The ex-teacher had previously managed hotels in the USA and Turks and Caicos, but is perhaps best-known for helping SuperClubs launch the Caribbean’s first family all-inclusive resort, Boscobel Beach in St Mary.

Although he was not originally from the parish, McKitty developed a passion for St Mary and took posts as chairman of Oracabessa High School and the local Parish Development Committee and Red Cross.

He was installed as Custos of St Mary in 2013 and immediately set about launching a series of development programmes, including a scholarship for young farmers and a 5K walk-run to raise money for the Port Maria Hospital.

McKitty battled prostate cancer twice between 2003 and 2012, but his health deteriorated again last summer and he travelled to the US to be closer to his family.

One of McKitty’s US-based cousins, Roy Street, said it was likely the former hotelier’s body would be buried in Jamaica, but no funeral arrangements had yet been made.