Dayton Campbell: Holness is 'not a good youth' 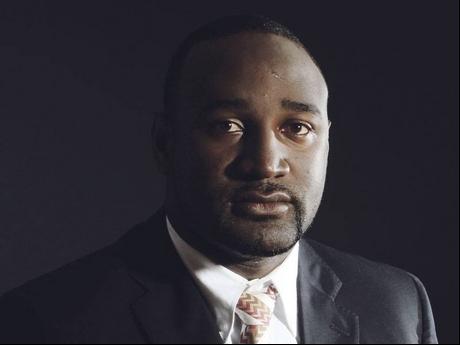 Government parliamentarian, Dr Dayton Campbell has ripped into the character of Opposition Leader, Andrew Holness, on Facebook saying he is "not a good youth".

In a post on his Twitter account yesterday, the North West St Ann Member of Parliament appeared to be taunting Holness over reports that he may not get audience with United States President Barack Obama, who arrives in Jamaica tomorrow.

Yesterday Campbell posted a picture of an invitation to a town hall meeting for young leaders, which Obama is expected to attend on Thursday and he questioned whether Holness had been invited.

However, he then went on to add that while Holness is young, the Opposition Leader is "not a good youth”.

He was condemned for the post, with some followers accusing him of being irresponsible and lacking civility.

However, in a response hours later, Campbell dismissed the critics, labelling them “moral police”.

He repeated his assertion that Holness, who is a former Prime Minister of Jamaica, is not a “good youth”

In attempting to justify his assertion, he pointed to the Senate seat saga in which Holness apologised at a church after a lower court ruling that he breached the Constitution then days later appealed the ruling.

One of the senators who crafted and signed the letters successfully challenged their use in court.