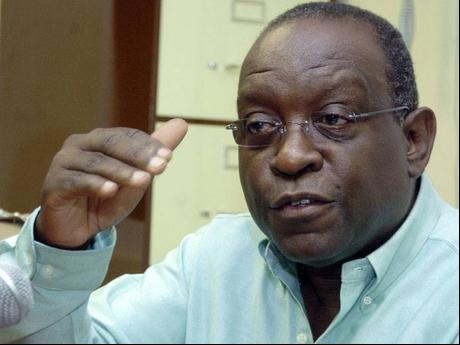 Witness reports could not settle on whether the initial incident was intentional or accidental.

Later, after Walsh died on the way to the St Ann’s Bay Regional Hospital, Smith reportedly turned his licensed firearm on himself.

The opposition spokesman on national security says the nature of the incident is particularly disturbing and has understandably sent shock waves throughout the Constabulary.

He says it raises questions about whether the Jamaica Constabulary Force has sufficient safeguards in place to identify members under stress or whose conduct has become high risk, and take mitigating actions.

Smith notes that the enormous responsibilities that come with the possession of a firearm must always be impressed upon members of the Force.

He is urging the Commissioner of Police to ensure this is being done and in a manner that is likely to see greater levels of restraint being exercised by members of the Force where firearm usage is concerned.