Have no fear! Maknoon says Muslims are disciplined people 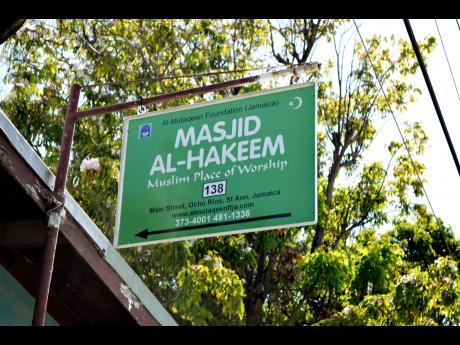 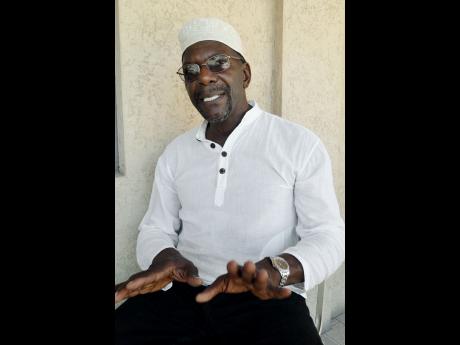 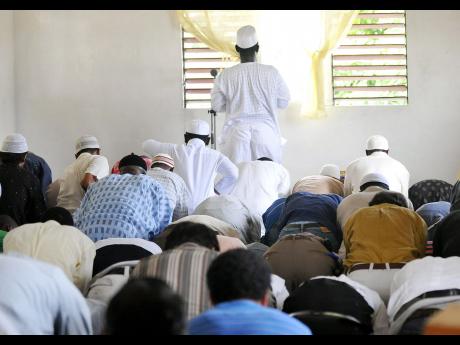 File
Members of the Islamic faith take part in an early afternoon prayer service at the Islamic Council of Jamaica.
1
2
3

ACTING PRESIDENT of the Islamic Council of Jamaica, (the Acting Imaam) Al-Hajj Mekaeel Maknoon, says Muslims are disciplined people and Jamaica has nothing to fear from their presence on the island.

There are about 6,000 Muslims in Jamaica and about 14 places of worship, called masjid, across the island. At the masjid in Ocho Rios, more than 30 people turn out to worship on any given day.

According to Maknoon: "Jamaicans have everything to gain from the presence of Muslims. If you listen to what the Holy Quran says and what the practices are, there is much that Jamaica and Jamaican families can gain."

He went on: "We are a people who are disciplined and one of the things that cause Jamaica not to be as prosperous as Jamaica can be, is the fact that Jamaicans are, by and large, quite indisciplined but brilliant. Jamaicans are a really blessed set of people, we are but we are also, at the same time, indiscipline so we don't make the good that God has given to us, work for us as we can."

Muslims believe in a way of life called Islam.

"The word Islam really means a way of life of submission and obedience and resignation to the will of God, basically (it is) what Adam was required to do in order to restore himself to the condition that he was created," he explained.

This way of life, according to Maknoon, bears some similarities to the practices of Jamaicans.

"Most people do not realise that Christianity in Jamaica is fundamentally different from Christianity the world abroad. The reason for that is there are a lot of Islamic manners and conducts that our forefathers had brought to Jamaica and they have Christianised those conducts, so they have become commonplace and most people see it as part and parcel of our way of life."

"Like washing your foot and hands before you go to bed and before you eat, and not going in your house with shoes, these are all Islamic manners and conducts."

But there are practices that are distinctly Islamic.

"Sexual intercourse for us is a divine process and not simply a means for gratification; that's one aspect where we differ and how we view it."

Women in Islam are treated with the utmost of respect, Maknoon stated.

The man is accountable to the creator of the universe for how he treats the woman.

"We see every woman as potentially our daughter, our wife, our sister and our mother, so every woman is therefore accorded the same measure of dignity and respect. The man is not allowed to lower the dignity of the woman and expose her or shame her in public."

Regarding children, Muslim parents have a duty to provide their children with good manners, which is the main provision that they give to their children.

The Muslim?s mode of dress is distinctive.

"The man is required to dress in a manner that is modest and dignifying and similarly the women," Maknoon explained.

"The woman is created with a form that is beautiful and to that extent, the Creator of the universe wants to test you to see whether or not you are ready and willing to restrain your vain desires. But in order to make life socially easier, the woman is told to not expose her physiology so that she is a constant trial and temptation to the man, but to reduce the measure of trial."

"Both male and female are required to lower their gaze when they are walking; you see a beautiful woman you don't just stare her in the face and so on."

One of their main rituals is prayer, which is done five times a day.

"Compulsory prayers are early in the morning before sunrise, we would have breakfast and pray at the same time. Then you have the noon prayer between 12:30 and 1 o'clock and the mid-afternoon prayer, that is followed with the sunset prayer and the night prayer.

"Those are the obligatory prayers but there are also optional prayers, 12:30 to 1:00 at night and another one about 3:00 am, so we sleep but very little as a result of that."