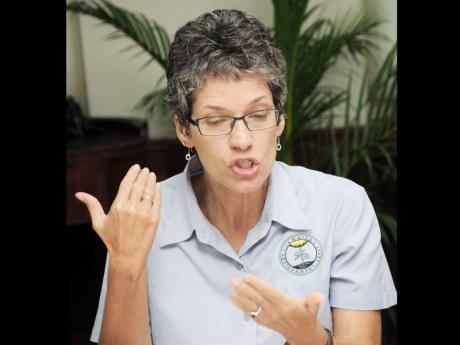 File
McCaulay ... those activities are violating assurances given by the Government.

Lobby group, Jamaica Environment Trust (JET) is demanding that the Government move to halt mining activities it claims are taking place in the Cockpit Country.

McCaulay says those activities are violating assurances given by the Government that bauxite mining would not be permitted in the Cockpit Country until its borders are decided.

McCaulay also says the Minister of Land, Water, Environment and Climate Change, Robert Pickersgill and Mining Minister Phillip Paulwell should order the halting of mining activities in the Cockpit Country and settle the boundary issue.

The Gleaner/Power 106 News Centre was unable to reach either Cabinet Minister.

However, State Minister in the Mining Ministry, Julian Robinson, said he will be looking into the reports.

The Cockpit Country is the source of 40 per cent of Jamaica's freshwater and home to many endemic species.