Corporate Entities to be recogised at Junior Achievement Awards Banquet 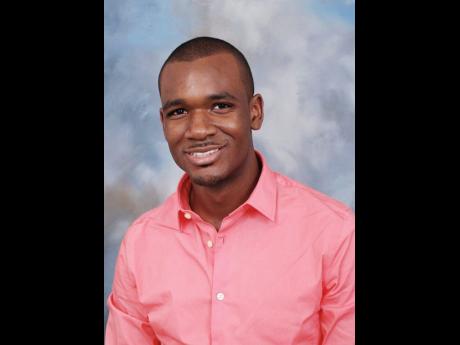 The Guardsman Group continues to strengthen its corporate social responsibility by assisting students in the Junior Achievement Jamaica (JAJ) programme through their thrust to promote entrepreneurship in Jamaica.

The company has a storefront at Junior Achievement BizTown, where students learn about the world of work and the economy. Paul McFarlane, marketing manager at JAJ, said the students go through an in-class programme for four weeks, during which their teachers, after being trained by JAJ, helps them to understand concepts in mathematics, science and technology and how they play a role in everyday life.

McFarlane said each school, after completing the requirements, then visits the facility located at Caenwood Centre in Kingston. Here, they take on the roles of employees of a simulated business district, of which 11 different companies and a government office are represented.

"Guardsman is one such company that has a model of their company there. Students emulate the different roles in management and otherwise at Guardsman. They interact with the other businesses while there, pay bills, and conduct financial transactions at the bank at JA BizTown, which is First Global Bank. Their contribution has given us the opportunity to impact up to 10,000 grade-five students annually," McFarlane said.

Guardsman, he said, has also donated to JAJ by giving considerable discounts on some of their products and services and even giving in-kind services to get organisations to their events. "Businesses in the private sector have found it hard to earn money and keep afloat amid a difficult economy. Anytime they give, it must be commended and encouraged," McFarlane said.

The Guardsman Group is a among a number of corporate entities, including The Gleaner Company, to be recognised at the third annual Junior Achievement Champions for Youth Awards Banquet, scheduled for Wednesday, May 27, at the Knutsford Court Hotel.