Pickersgill takes a stand, says no to mining in Cockpit Country 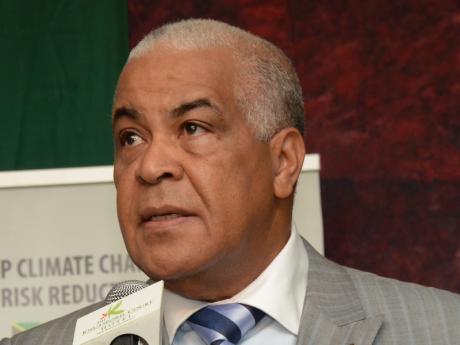 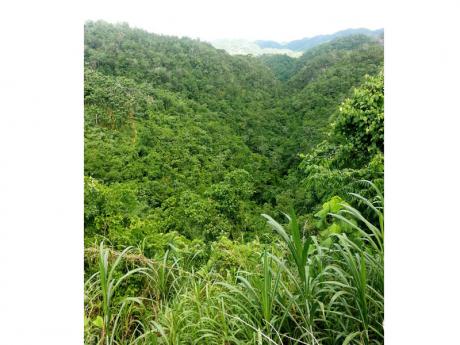 Water and Environment Minister Robert Pickersgill says he will not support any mining in the Cockpit County in Trelawny.

Pickersgill says as far as he is aware no such activity is taking place and he will not back any mining in the area in the future.

He made the declaration while addressing a town hall meeting put on by the People’s National Party in Falmouth last night.

Pickersgill emphasised that the Cockpit Country is very important to Jamaica and its environment.

He said his ministry is in discussions with the Mining Ministry on the issue.

The country is still awaiting an update from the Mining Ministry on a site visit to the area on Wednesday.

The visit was prompted by concerns raised by environment and community groups.

The Jamaica Environment Trust claims that bauxite company, Noranda, has been deploying equipment and building roads to haul material within the Bryan Castle area, near Stewart Town in Trelawny.

However, mining ministry State Minister, Julian Robinson, said his checks have revealed no mining activities are taking place within boundaries agreed between the government and Noranda.

Multiple boundaries have been proposed for the vast protected area and last year Mining Minister, Phillip Paulwell, reiterated that mining will not be permitted until official borders are determined.

Noranda subsequently issued a statement saying it was not carrying out any mining operations outside of agreed areas.