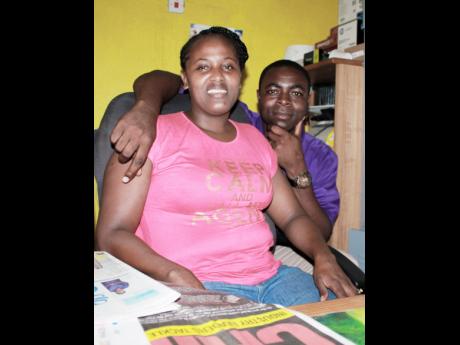 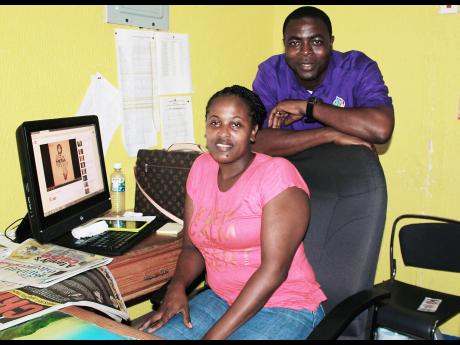 The Western St Mary Seventh-day Adventist Youth Federation is a youth-focused, religious organisation comprising around 1,200 members aged 35 years old and under from 25 churches in and around the townships of Guys Hill, Oracabessa, and Port Maria.

Although vice-president Omar Marston and secretary Carla Jackson-Brown believe that the federation's members represent the future, they claim that church leaders are often reluctant to embrace the new technology and ideas that will engage and attract young members.

Generally, in all traditional religions, there appears to be a sizable schism between young people and the elder generation, but Jackson-Brown believes church leaders could do more to bridge the gap.

She told Family and Religion: "Instead of looking at youths as people who are prone to sin and err, they should try to see them as God's chosen beings from the aspect that each person is created for a special purpose.

"Leaders of today tend to think of young people as 'vipers' who are going to sin anyway, so they leave them, but I believe each person has a special gift or talent, and once they are given a chance, they can succeed. As leaders, we ought to be there for everyone."

Marston agrees: "We have done, and are doing, a lot, but there is more the leadership of the Church, including me, can do. We can improve what we have and use dynamic young leaders to implement new ideas. Every day, we should be finding new ways and platforms to engage young people and keep them grounded in the Church."

Jackson-Brown insists that the church must broaden its appeal by adopting a more tech-friendly approach to theology. She said: "When we have camp, the church leaders usually organise everything, but earlier this year, some of us were selected to plan a programme for the youths.

"It was very successful because we were able to use technology in a way that was refreshing and more enriching in terms of a spiritual experience. Technology can be used to strengthen people because we used WhatsApp to have regular chats and uplift each other throughout the week."

Same-sex marriage is another issue affecting traditional religions. Last week, the citizens of Ireland, a Christian country where more than 70 per cent of the population is Roman Catholic, voted to give homosexuals the right to marry.

While the topic stirred up a huge amount of international religious debate, Marston insists a discussion, or ballot on the issue, at his church in Oracabessa, would have returned a wholly unanimous result.

He explained: "The world is changing and more people are taking on alternative lifestyles, but the scripture says, and I guarantee, there will always be a remnant - some people who stand up for what's right.

"Come what may, and despite what happens, there will always be a group of people who stand up and say, 'A marriage should be between one man and one woman'.

"But instead of saying 'Let's kill them all,' I would say, 'These people are sinning. We need to pray for and encourage them out of that lifestyle. I can safely say that is what our church practises.

"Our church will not marry two people of the same sex, but we will not condemn them because the Lord hates the sin, not the sinner. When they get to know Christ, their behaviour and lifestyle will change, and the Lord will forgive them."