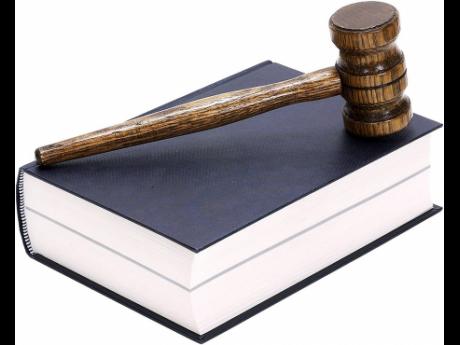 The application brought by the Government against the Jamaica Police Federation is to be heard in the Supreme Court in November.

The dates were set when the parties appeared before Justice Frank Williams in the Supreme Court today.

The Attorney General (AG) is seeking a declaration that the industrial action taken by rank and file members of the police force is in breach of their oath and duty under the Constabulary Force Act.

The AG is also seeking a declaration that section 59 of the Act prohibits members of the force from taking industrial action.

The police federation is opposed to the application.

Both sides were given time within which to file affidavits in support of their case.

On June 2, government lawyers obtained an injunction blocking rank and file members of the police force from taking industrial action to press for increased wages.

More than 3,000 cops called in sick over three days this month in defiance of the court order.