Still no documentary evidence to support $100m spending at NSWMA 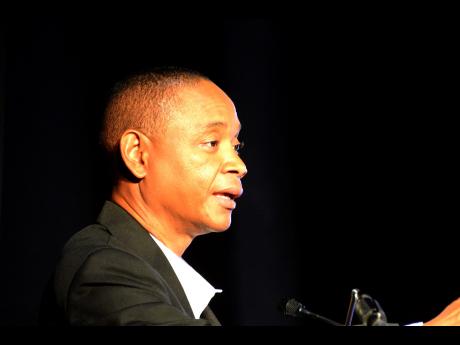 The National Solid Waste Management Authority (NSWMA) is yet to provide documentary evidence to support payments made by the agency amounting to $100 million.

An internal audit of the authority had initially revealed that the NSWMA could not produce documentary proof for spending totalling $800 million. The agency subsequently found documents providing evidence to support expenditure covering $700 million.

However, speaking Tuesday at a press conference at the Office of the Prime Minister, chairman of the board of the NSWMA, Dennis Chung, indicated that the newly appointed board has not yet investigated the matter.

"We have not looked at it, so it is not that we have not accounted for it, it's just that we thought there are other issues, that are more important to deal with right now for the organisation to be in good stead," he told journalists.

"We are in the process of dealing with all of those issues but we have to take the issues that are priority issues first," said Chung.

"There is a bigger issue that we need to look at, which is the controls surrounding everything, because it is very important for us not just to spend all our time chasing down what has happened, but to put things in place to prevent other things from happening, and that is what the committee and the management and the board through the executive director are looking at," said the NSWMA chairman.

Chung, who was appointed chairman of the board of the NSWMA in late April, said the board has set up a new governance structure covering various areas, including corporate governance, finance and procurement, technical and operations sub-committee, audit committee and human resource committee.