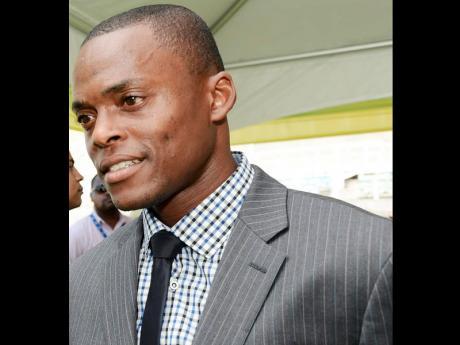 Powell... represents the Malvern Division for the People’s National Party in the St. Elizabeth Parish Council.

St Elizabeth councillor, Daren Powell, says steps are being taken to clear his multi-million dollar debt arising from the purchase of a supermarket in 2012.

Last week, the Supreme Court granted an interim order freezing his assets until the debt is cleared.

The matter is to be heard in chambers next month.

Quintex Limited is the claimant in the matter.

It’s understood that Powell purchased the business in 2012 for about $38 million but has so far, paid down only $15 million.

Powell is being represented by the firm Knight, Junor and Samuels.

One Powell's lawyers, Stacey Knight, says the supermarket has been closed because it was not a viable business.

However, she says some of the equipment is being sold to pay the debt.

She argues that Powell was deceived into buying the business he operated as Lyle Supermarket in St. Catherine.

According to her, Powell was led to believe that it would have been profitable.

Powell represents the Malvern Division for the People’s National Party in the St. Elizabeth Parish Council.