The pros and cons of an ageing population 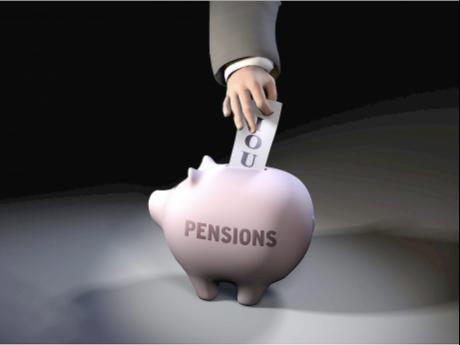 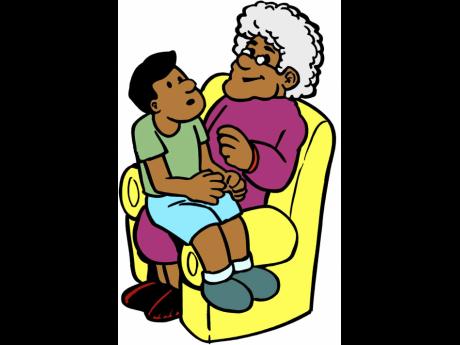 POPULATION AGEING is a term used to describe the situation where the average age (median age) of the citizens of a country increases as a result of longer life expectancy of its citizens or a reduction in the number of births per annum.

The concept of an ageing population is a global phenomenon. Developed and developing countries are experiencing an increase in the average age of its citizens associated with a growing proportion of elders in the population.

Data collected from the Statistical Institute of Jamaica have indicated that the proportion of people age 65 and over in Jamaica increased from 11.3 per cent in 2011 to 11.9 per cent in 2013 and is expected to be greater than 20 per cent by 2050.

What are the disadvantages of an ageing population?

The main disadvantages of an ageing population include increase in pension and health-care costs. An increase in the proportion of elderly in the population opens questions as to how best to finance them after retirement. An increasing number of elderly persons means more pension requirements, resulting in an increase in the cost to the Government and, therefore, taxpayers. If most of these elders were pension contributors, then the additional cost to the Government would be less. However, the fewer the pension contributors in the country, the more the cost to the citizens to facilitate them after retirement. Only 22 per cent of the total number of people in Jamaica's labour force made pension contributions in 2012, the remaining 78 per cent must be saving to compensate their financial needs if and when they reach retirement age.

Older people are more prone to illnesses and ailments; as such, an increasing number of sick persons will put pressure on health-care facilities, which might not be able to cope with the demand. Diabetes, hypertension and cancer increase in likelihood with age.

Furthermore, an ageing population also increases competition for jobs, especially if the retirement age is extended. By so doing, the supply of labour increases and young people find it harder to access jobs because older members of the population have a longer time to retire. In this case, less innovation and change take place in organisations as firms are confined to old ways of doing things, which makes the business less dynamic and absorb technology at a slower pace.

What are the advantages of an ageing population?

An increase in the proportion of elderly persons in the population leads to a growing pool of volunteers in the economy. This has been identified as a global advantage where the elderly contribute free labour to community and government projects after retirement. These elders are more comfortable financially and find pleasure in giving back to their communities and countries. However, the numbers might be less in developing countries like Jamaica, where some elders are still competing with young people for legitimate paid jobs due to insufficient pension to cover their expenses. Some simply cannot retire or they risk dying of hunger due to no source of income.

Older people have lived longer, hence are more experienced than younger people. An ageing population can be advantageous in this case, using their experience to help uphold morals and values in a country. They also are more familiar with the culture and way of life of a group of people than their younger counterpart, and therefore, are necessary to help instil tradition and way of life conducive to longevity.

An ageing population is associated with fewer children. Another advantage highlighted as a result, is cost savings associated with having to cater to fewer children and young people in the economy. This would result in lower public education cost, lower health-care cost and other social programmes provided for children by the Government.

How can Jamaica cope with an ageing population?

Careful long-term strategic planning is required to address the issues associated with an ageing population. For Jamaica, stronger welfare systems and social safety-net programmes are needed to help cushion the elderly after retirement. However, the real issue is to balance youth with experience. The elderly are important and must not be marginalised, they have much to offer to help the young understand their purpose in life, help them to find motivation and drive to complete tasks started by the elders themselves or to take on new venture. An increase in social enterprises has been the trend to help engage the elderly with young people. Issues related to expanding retirement age, etc, are welcome; however, they must be associated with issues related to increasing the availability of jobs to absorb new labour market entrants if there is a delay in retirement.