J-FLAG is planning gay pride activities, but no parade for August - exec 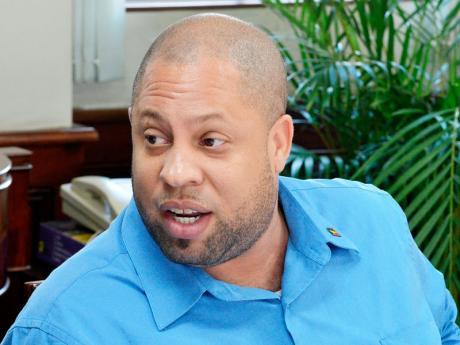 File Photo
Executive director of J-FLAG, Dane Lewis, says the report that his group will host a road parade in August. Lewis says Jamaica is not ready for such an event.

Local gay lobby, J-FLAG, is refuting reports that it will host a road parade in August when the group plans to have a series of gay pride activities.

Social media has been abuzz since yesterday following a report that the group would host a parade, similar to what is done in the United States and other countries.

However, executive director of J-FLAG, Dane Lewis, says the report is wrong, adding that Jamaica is not ready for such an event.

Meanwhile, he says the group is planning a week-long series of activities starting on Emancipation Day, August 1, to mark growing tolerance for members of the lesbian, gay, bisexual, and transgender community.

Some years ago, an attempt to host a gay parade was thwarted after anti-gay supporters reportedly planned attacks against marchers.

Jamaica is accused of being one of the most homophobic places on earth.

Last week, the US government released a report noting that anti-gay laws and the dancehall culture are responsible for perpetuating homophobia in Jamaica.