A peacemaker and family man 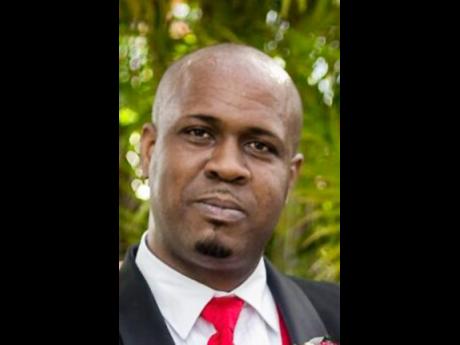 He was awesome and approachable - that was Arcenell Baroney Kirlew.

Kirlew was born on November 30, 1977, in Kingston to parents Elaine Gabbidon and Ambrose Kirlew with whom he shared two other siblings.

Kirlew grew up in Waterford, St Catherine, with his eldest sister Carleta and Barel who adored him very much.

Their family was extended as his stepfather, Raunald Dalbert, played a big role in helping him to become the man he was.

Kirlew was a family man and a caring person.

"He loves all children, especially the ones he thinks weren't taken care of properly," Carleta recounted.

Then he was given Bryanna.

Bryanna Jarrett was his pride and joy. She was "the love of his life", Carleta said.

He loved playing basketball and enjoyed planning sporting activities for his community.

Arcenell Baroney Kirlew - the peace maker. He was the one to say walk away or he would walk away.

"I could tell him my problems and Kirlew would always tell me the truth, even when I don't like it. We argue a lot because I knew he was right," Carleta said.

"He would never give me any negative advice," Carleta continued.

On June 17, Arcenell Kirlew passed away and saddened the hearts of his family and friends.