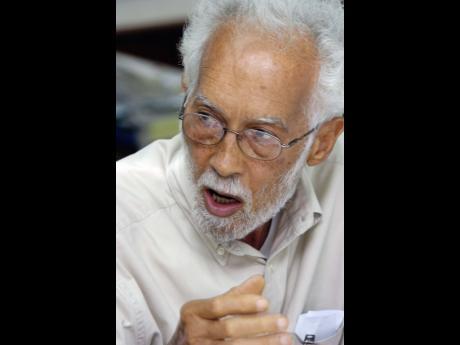 Human-rights campaigner Horace Levy is dismissing the excellent performance rating that Police Commissioner, Dr Carl Williams has given himself since his appointment ten months ago.

According to Levy, Dr Williams has not done anything remarkable over the period except talk.

Asked yesterday at a press conference to rate his performance, the Commissioner gave himself a perfect 10 out of 10 score even as he confirmed that murder figures for this year have gone past 600.

He also argued that the benefits of his work at the helm will not be seen immediately.

However, Levy says Williams must have been joking when he gave himself the high score as Jamaica continues to record almost three murders per day.

Levy says there is little evidence of reform in the top hierarchy of the Jamaica Constabulary Force.

He says with the exception of Deputy Commissioner Clifford Blake, the performance of senior police officers at the West Kingston Commission of Enquiry, especially when compared with the performance of high ranking military officers, highlighted serious weaknesses in the Police High Command.