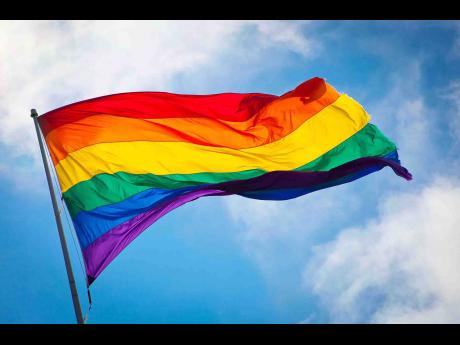 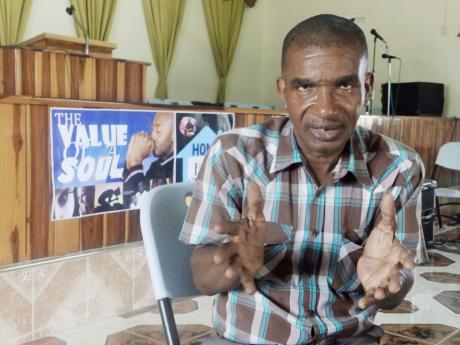 I have set my rainbow in the clouds, and it will be the sign of covenant between me and the Earth." Genesis 9:13 NIV

Upon the recent announcement of the legalisation of same-sex marriage in all US states, the White House was illuminated in the colours of the rainbow to show its support of the gay-rights movement.

Ever since the declaration, the rainbow has taken over many platforms, including social media. Facebook now allows users to filter their profile pictures using the symbolic mixture of colours.

This practice has not been resting well with some members of the Christian community.

Lenroy Smith, pastor of the Grace Chapel United Pentecostal Church in Southaven, Yallahs, said he is not bothered by this.

"When you say 'hijack', it seems as if you're taking something that's not yours by force. The rainbow is still out there. They're just borrowing the concept," he said.

However, Daniel Thomas, president of the Love March Movement (LMM), is not as comfortable with the situation. Instead, he speaks strongly of the importance of the rainbow being used as a promise ordained by God, noting that it is sad and ironic that lesbian, gay, bisexual, and transgender (LGBT) advocates worldwide have decided to use it as a symbol of gay pride.

The LMM staged a peaceful demonstration earlier this year when two US gay-rights representatives visited the island.

"Pride goes before destruction. The original meaning of marriage and the rainbow stands firm. Let us lovingly pray for those who happily profile rainbow colours. God's truth wins, every time. May we all be found on His side when the true meaning of the rainbow arrives," said Thomas.

The pastor of the 28-year-old church in Southaven, however, believes that Christians who are demonstrating as a form of retaliation are going about it the wrong way.

"Is the number getting less or more? So, whatever they're doing is not working. Christians should understand that they are fighting a losing battle," he said, while agreeing that the only effective means of reprisal should be prayer.

"If Christians are going to fight back to defend the symbol, then they're going to have to fight back for other things, and we're not doing that. You need to attach the same type of significance to adultery, murder and other forms of sin. And if that's not happening, then you're being inconsistent," said Smith, noting that all sins are equal.

The LMM president is convinced that the rainbow is being used as a part of a marketing strategy in an attempt to socially re-engineer the world.

"But you can't hijack things from God. It's a doomed attempt at making people feel like even nature is on their side and that God is either non-existent or irrelevant," he said.

On the contrary, Dane Lewis, director of the Jamaica Forum for Lesbians, All-Sexuals and Gays does not believe that they are trying to usurp the meaning of the multi-hued emblem.

According to him, "The symbol of the rainbow shows the diversity of the lesbian, gay, bisexual, and transgender community. It's an international symbol that has been used over the years. There are also Christians within the LGBT group, so it's unfair to suggest that one group wants to hijack the symbol of the other," Lewis said.

Smith admitted that he is not fully aware of the reason the rainbow is being used to signify gay pride, but he was sure of one thing:

"The rainbow still signifies that God will not destroy the earth with flood, and the promise stands."