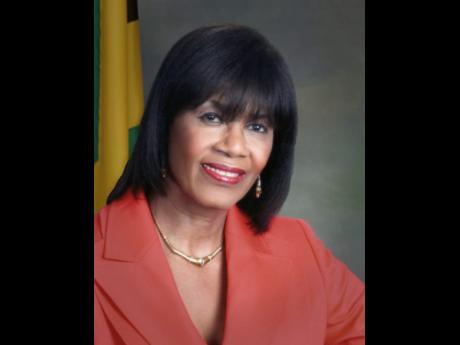 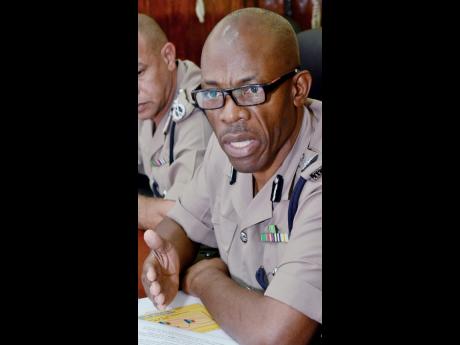 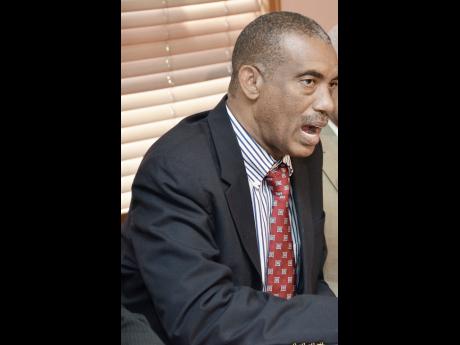 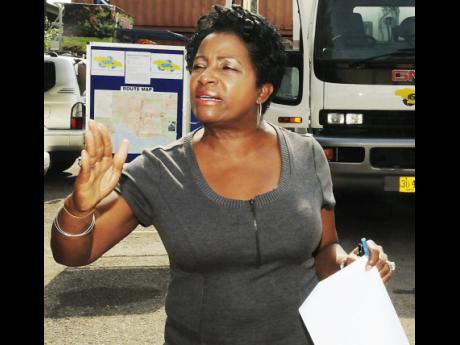 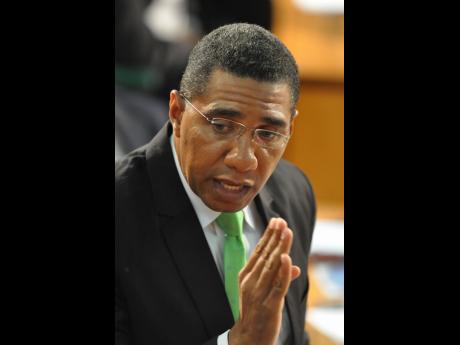 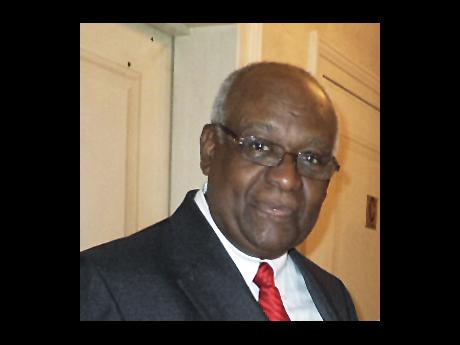 The police commissioner dominated the front pages, the headlines and the talk shows following a press conference at his office last Monday. Williams raised eyebrows when he declared that he has done an outstanding job since he assumed the position 10 months ago. He also announced a plan to get the illegal guns from the streets, and later ignited a firestorm as he proposed changes to the Bail Act so that even persons who are not charged with criminal offences can be arrested and bailed prior to being charged.

The political leaders were back in the lead stories as the opposition leader called for the appointing of a czar with responsibility for growth and the prime minister rejected his call.

After spending the past 65 years reporting the news, RJR last week celebrated 65 years as a broadcast entity with its chairman, J. Lester Spaulding, arguing that the electronic media has proven immensely powerful in binding together billions of people on a global basis.

The outspoken veteran politician made her way back to page one after it was announced that her application to become a member of the People's National Party had been accepted. However, the long-time member of the Jamaica Labour Party was not accepted with open arms by all the Comrades, as some expressed that the once-bitter enemy should not be considered a comrade-in-arms.

The clergyman opened the debate of the week when he declared that "what is being spoken about as forgiveness is a moral weakness; it's a form of cowardice being dressed up in modern language".