Destination downtown: ‘All I want for summer is …’ - Market vendors send requests to Kingston's mayor 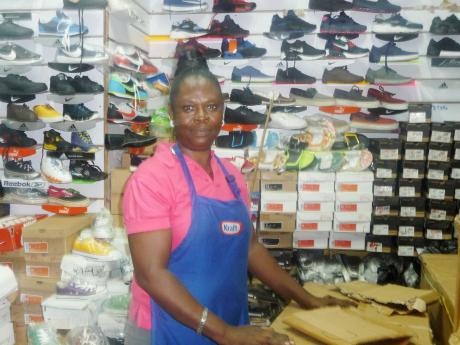 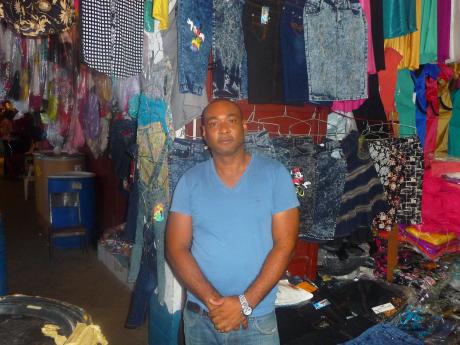 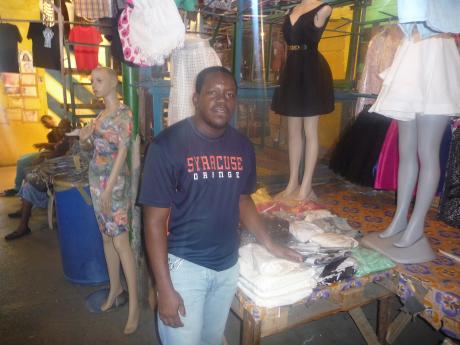 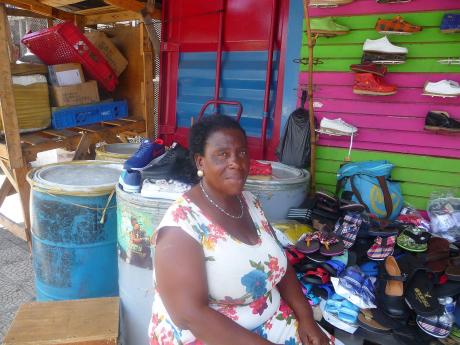 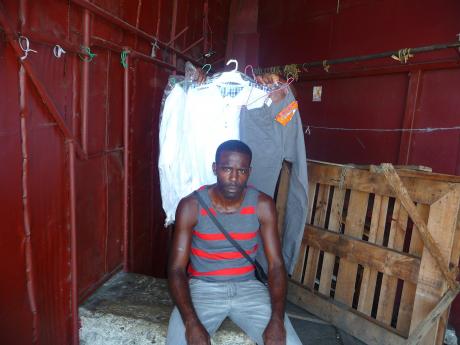 Vendors in downtown Kingston are hoping to cash in on the traditional back-to-school spending spree this year but have expressed concern that recent reports of violent incidents in the market district, coupled with inadequate infrastructure could cause some shoppers to go elsewhere.

Last week, several vendors, who said they pay the $400 market fee charged by the Kingston and St Andrew Corporation (KSAC), appealed to Mayor of Kingston, Angela Brown Burke, to take immediate steps to improve conditions in the market district.

They vendors are also urging Brown Burke to relax the rules regarding vending on the streets of the downtown area for the summer.

"First and foremost, she (Brown Burke) needs to improve the vending areas. She needs to put proper facilities in place, because the arcade does not look a 100 per cent and so you will find a lot of people on the street.

"The mayor is not running things properly, if you pay a stall fee and have no proper lighting, bathroom, and environment to operate, then what will become of things?"

"They need to deal with the people better, but the main issue is to have proper vending areas," he added.

"The mayor needs fi leggo the road, because from the road no let go, nothing nah gwaan round here. She need fi make people come pan the road come sell and more police need to be in the place for safety."

"First of all, we need proper security and the place needs to be cleaned a lot better. The bathroom is horrible, there is no water nor light and it's just bad now. We have to pay market fee and no improvement is being made to the market. I feel if the arcade is more presentable, then people will come around more."

"We don't have water in the pipe for years and where will people use when they need to make a restroom stop? People will go where they are safer and that is why they (would) rather go to the stores than come to the arcade. We are losing our customers because people are not secure.

Normally, we would be here at 5 a.m. but lately we have to come out later than that. The mayor needs to do something. We don't even see the mayor around this side.

"The last time she walked in downtown, she just focus on one side like in everything politics has to make some separation."

"We would like them to make adjustments to improve the state of the market. We also need to have proper security, because we are operating here and all of us has to pay as market fee so I think things need to be properly managed and the proper security in place."

"Well as it relates to improvement for the market, the roofing facility is something that needs some attention and if she could provide a proper lighting system.

Whenever it rains, the market leaks a lot and our goods are here in the market. The bathroom facility and the security needs a lot of improvements. The mayor needs to step in because since she has been the mayor, we have not felt her presence in this side of downtown.