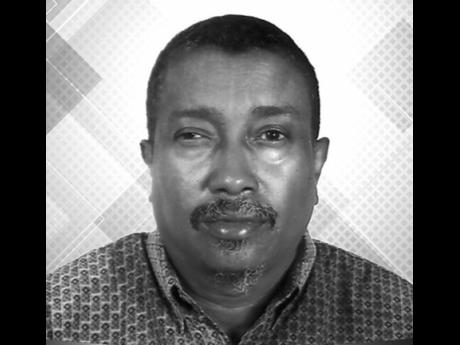 One of the tributes paid to South was read by one of his former colleagues, Sophia Davis, who said, inter alia, "The success of any organisation is determined not only by the productive capacity of each employee, but also by the contribution each person makes to the morale of his or her team members. Desmond South was, for us at The Gleaner, one of those employees whose contribution spanned both areas."

Also known as Southy, he began his sojourn at The Gleaner on November 11, 1978 as a graphic artist in the then advertising department. He was described by Davis as a calm and quiet, punctual man who "would sit at his desk diligently for the entire day envisioning and creating artwork that would continually satisfy our very discerning advertising clients".

Jovial, and sometimes moody he was. He swung from being taciturn to talkative, "but the combination of the two helped to make him uniquely Southy", Davis said.

But his "his performance was always of a high standard".

Because of ill-health South volunteered for redundancy from The Gleaner in January 2009. While South was no longer working with The Gleaner, the communication lines were still open. News of his passing was sudden, though his ailments were known of.

"Mr Desmond South, you were an extraordinary individual, and you surely will be missed by us at TheGleaner," Davis told the congregation at the thanksgiving service at Christ Church, 6 Antrim Road, Kingston 3, on Saturday.