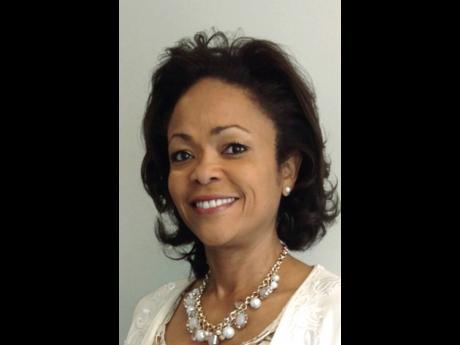 Jamaica-born Alayne Frankson-Wallace is the new ombudsman for the United Nations Funds and Programmes.

present), where she has supported the organisation in promoting a culture of accountability and transparency by managing the UNDP's Protection against Retaliation (whistle-blower) and the Financial Disclosure policies.

She is also responsible for providing advice and guidance, reinforcing standards, and developing and delivering high-quality and impactful training on ethics and standards of conduct for managers and staff. Prior to this, she was prosecuting counsel at the United Nations International Criminal Tribunal for Rwanda (2005-2008). Before joining the UN, Frankson-Wallace served as a resident magistrate and later as senior resident magistrate in her home country of Jamaica, from 1997-2005.

She began her career as an associate attorney-at-law with Gaynair and Fraser, attorneys-at-law, from 1994-1997. Frankson-Wallace is a Commonwealth scholar and holds a master of laws degree in international and commercial law (distinction), from the University of Sheffield, United Kingdom; a legal education certificate from the Norman Manley Law School; and a bachelor of laws degree (upper second-class honours) from the University of the West Indies.

She will take up her new assignment on August 10.