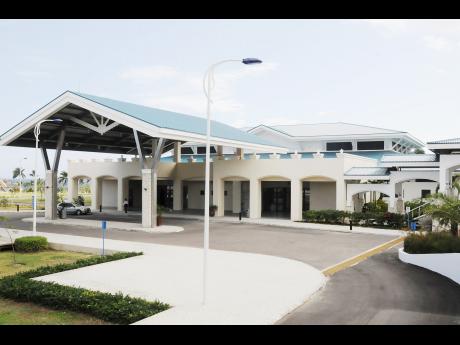 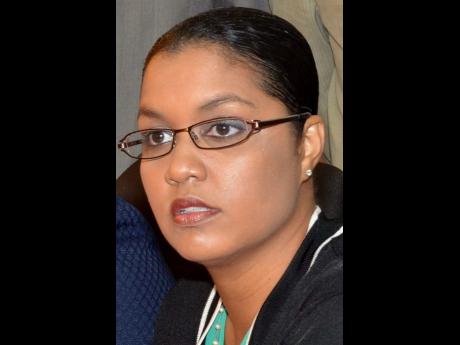 THE MINISTRY of Finance and Planning is now the majority shareholder of the loss-making Montego Bay Convention Centre, which is operated by the Urban Development Corporation (UDC).

"We have had discussion with the Ministry of Finance, TEF (Tourism Enhancement Fund), the Ministry of Tourism and the UDC as a major stakeholder to be able to shift the responsibility for the management and marketing of the centre from the UDC and to put it to an entity that is more closely aligned to its activities and the operations. A decision is to be taken as to that final entity," said Onika Miller, permanent secretary in the Office of the Prime Minister.

Committee member Mikael Phillips expressed concern about the operation of the loss-making convention centre, arguing that it has been an "albatross around the neck of the UDC", for sometime now.

Miller said, in 2012-2013, the centre earned revenues of $63 million and the following financial year it improved to $101 million. In 2014-2014, the centre's revenues jumped to $134 million. Miller attributed the improvement in earnings to more aggressive marketing, locally and overseas.

In his comments, committee chairman, Edmund Bartlett, said he was heartened by news that there was a change in ownership of the centre.

"I am seeing good signs and I am commending you for turning around, in terms of the operational activity, and that the profit/loss situation has improved significantly, and I will encourage you to continue on that trend because it is auguring well," Bartlett said.