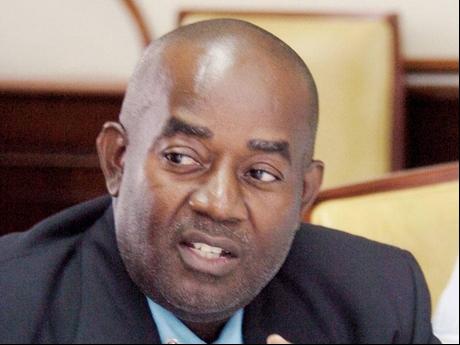 File Photo
The Jamaica Teachers’ Association President, Doran Dixon, says a long time has passed without any response from the government.

The Jamaica Teachers’ Association (JTA) says it has written to the Finance Ministry, demanding an update on when the two parties will meet to continue wage negotiations.

The two last met on July one.

President of the teachers' union, Doran Dixon says a long time has passed without any response from the government.

Dixon says it’s been four months since a five-year wage freeze ended and the government appears not to be interested in moving quickly on a new wage agreement with teachers.

Teachers and most other public sector unions have rejected the government’s latest offer of a seven per cent wage increase.

The government had previously suggested offered a five per cent increase over two years.

However, the unions have insisted that they want more.