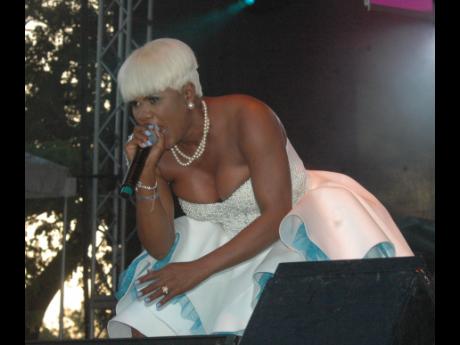 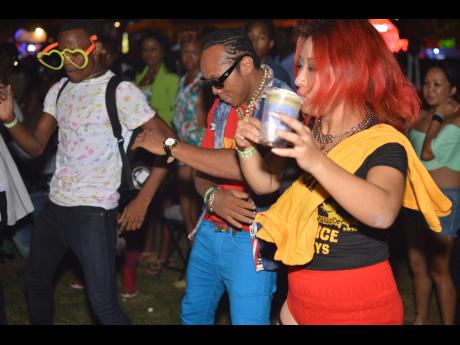 The full complement of Reggae Sumfest patrons remained inside the Catherine Hall venue for the performance of the Queen of the Dancehall, Lady Saw, as she made history by becoming the first female artiste to close the show since its inception.

Unlike years gone by when patrons would file out of the venue by the time they had caught a glimpse of, or viewed a few minutes into the performance of the closing act, patrons remained riveted to the grounds of the complex.

Lady Saw delivered, proving why she is the undisputed queen of the dancehall.

Her performance was engaging and humourous as it was naughty.

She also came prepared with new lyrics which made jabs as those female artistes whom she said were giving her a fight, including several innuendoes aimed at fellow dancehall artiste Spice.

It was only when she announced that she would be doing her last song “heels On” that some patrons began to file slowly out of the venue, to beat the Montego Bay morning traffic.