Airports back to normal 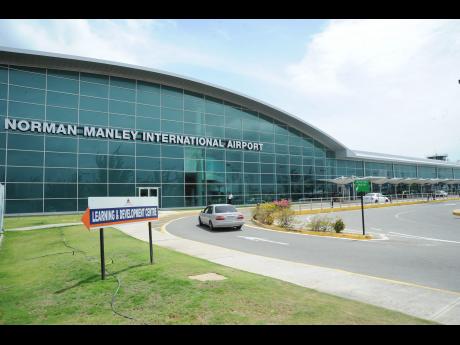 Operations are back to normal at the country's two international airports after air traffic controllers staged a sick out for two days.

The action has been causing flight delays since yesterday, with Caribbean Airlines indicating that five flights arriving today were delayed by the sick out.

Chairman of the Jamaica Civil Aviation Authority Michael Hylton says he is unclear about why the air traffic controllers staged a sick out, as they have denied taking industrial action.

Calls to the president of the Jamaica Air Traffic Controllers Association, Kurt Solomon, for a comment on the issue were unsuccessful up to news time.