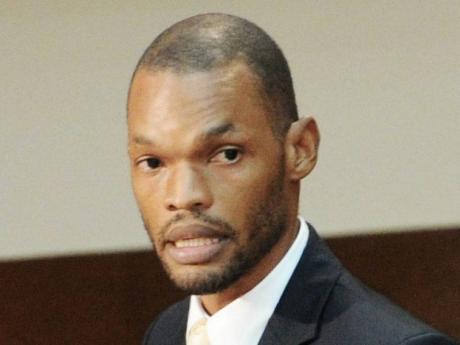 A member of parliament in the ruling Peoples' National Party (PNP) has taken a swipe at his own party for what he says are efforts to replace young representatives in the aftermath of utilising their support to win elections.

Addressing the PNP Youth Organization’s (PNPYO) biennial congress at the Ocho Rios high school yesterday, Raymond Pryce, the member of parliament for North East St Elizabeth, noted what he described as the “tame” and laid back attitude at the congress and questioned the reason for it.

“Is it because you’re naturally laid back, this batch of YO leaders and supporters? And I’m going to be just a little bit controversial, or could it be that you, the youths of the People’s National Party, are at a crossroads in your mind wondering if the organization depends on you for numbers to win elections?”

Pryce asked if the young people feel they were “tricked” again in the March 2012 local government elections that brought “the most young people as councillor candidate across the country”.

“And I’m wondering if some of you are confused as to whether or not it is the same People’s National Party in 2015 that is replacing, changing, moving out, expelling, removing, sidelining, retiring all of the under-40s; so if you’re sitting down there a little upset then I can’t blame you, no music will correct that.”

At the congress, Andrae Blair was elected unopposed for president of the PNPYO to replace the outgoing Alrick Campbell.

Party chairman Robert Pickersgill, who brought greetings, said he would be meeting with the new executive “as quickly as possible”.