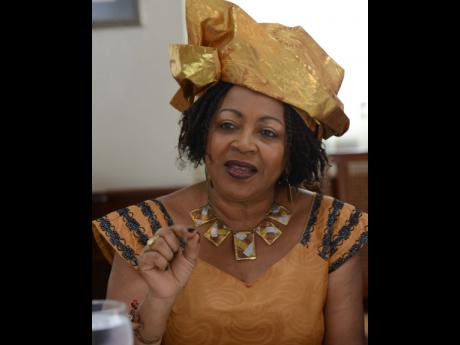 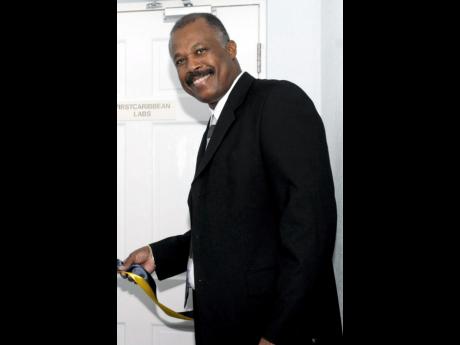 The traditional Emancipation Lectures, organised by the Jamaica Council of Churches, will this year focus on the theme of reparatory justice. Both lectures will be delivered on July 26 starting at 4 p.m. in Kingston at the Boulevard Baptist Church, and in Mandeville at the Ridgemount United Church, by two outstanding Caribbean historians at the forefront of the campaign for reparations.

The Kingston lecture will be delivered by newly installed vice-chancellor of the University of the West Indies, Sir Hilary Beckles, who is chairman of the CARICOM Commission on Reparations.

Professor Verene Shepherd, who heads the Jamaican National Commission on Reparations and is vice-chairperson of the CARICOM Commission, will deliver the Mandeville lecture with the title 'From Montego Bay to Morant Bay: Making the case for Reparatory Justice'.

The reparations debate has been brought into renewed focus with the airing last week of the first of a two-part BBC documentary titled Britain's Forgotten Slave Owners and the revelation of the use of compensation money paid to some 46,000 British enslavers at the time of Emancipation and renewed pressure from recently established organisations in Europe and North America for their governments to address the issue of Reparations.

This year's Emancipation Lectures are also significant because of the commemoration in 2015 of the 150th anniversary of the Morant Bay Rebellion of 1865.

Commenting on the range of themes to be covered in her lecture, Professor Shepherd says, "I will use the 150th anniversary of the Morant Bay War to show the continuities in the struggle for human rights and justice, and indicate why the movement for reparatory justice in Jamaica and the Caribbean must include justice for the people of Morant Bay, whose ancestors paid the ultimate price for fighting for liberation."