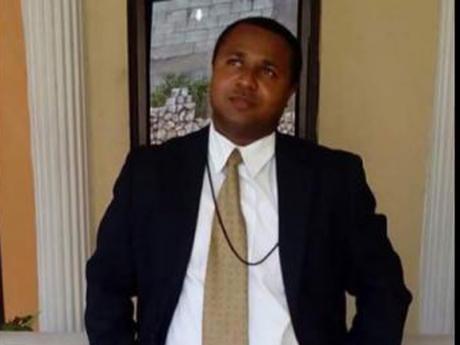 "Not true, not true!" Williams told reporters this afternoon following a meeting with personnel at the Denham Town police station, to which Barrett was attached.

According to Williams, it is common for residents to spread propaganda.

The Gleaner/Power106 News Centre understands that Barrett was attacked near the intersection of Wellington and Dumfries streets and shot several times in the head and upper body.

Head of the Criminal Investigation Branch, Assistant Commissioner, Ealan Powell, did not want to make a definitive statement on how Barrett died saying investigators were still interviewing persons and analysing information before drawing any conclusion.

Meanwhile, Williams has promised that the killers will be brought to justice in short order.

He said Barrett was killed because he was a cop.

Constable Barrett was killed exactly a week after his colleague Constable, Crystal Thomas was shot dead on a bus while on her way from work.

She too was attached to the Denham Town Police Station.