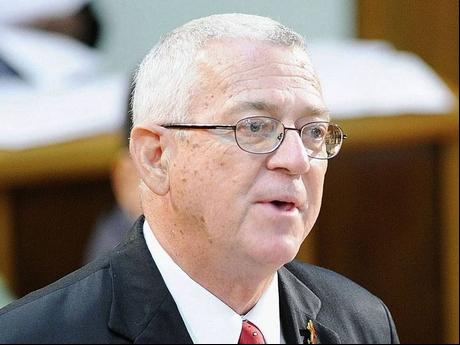 The Ministry of Education is dismissing reports that the administration of the Clifton Primary School in St Andrew was not advised of plans to close the institution.

The school is among 18 institutions which Education Minister, Ronald Thwaites, announced in Parliament on Tuesday will be closed come September.

READ: List of primary schools to be closed September, 18 named

Jamaica Labour Party caretaker for the East Rural St Andrew constituency, Senator Alexander Williams, has claimed that the announcement came as a surprise to parents, students and the school’s principal.

According to him, the school’s administration was told that the institution would close in 2016 and not in 2015.

The JLP caretaker says the situation has caused panic among the school community.

However, when contacted last night, Director of Communication at the education ministry, Byron Buckley, said consultations were held and all schools were duly advised about the impending closure.