Growth Forum: Bring on the investors! 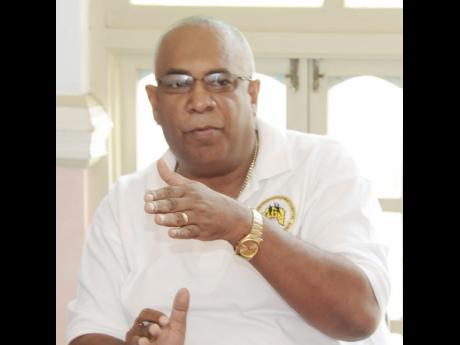 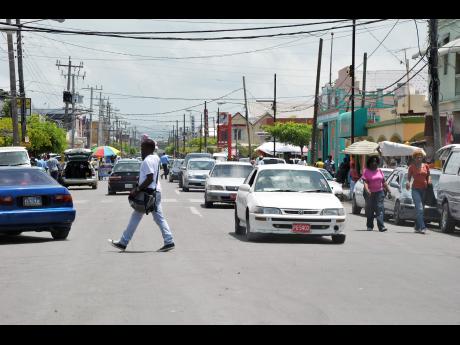 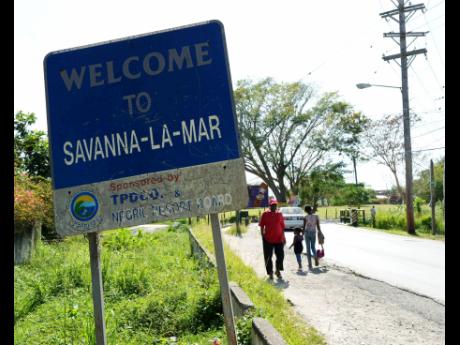 Some stakeholders in Westmoreland are urging business process outsourcing (BPO) companies to set up operations within the parish capital, Savanna-la-Mar, and its environs as the area is ripe for that type of investment.

According to Dwayne Vaz, the member of parliament for Central Westmoreland, the BPO sector would not be short of qualified personnel to take up job opportunities, should they accept the invitation to invest in the parish.

"One industry that is employing the most employable people in Jamaica is the BPO. The majority - probably at least 50 per cent of the persons that work in BPO in Montego Bay - are travelling from this side," said Vaz. "Right away, we have the qualified labour pool that is here if they were to bring those industries into Westmoreland."

Pius Lacon, president of the Westmoreland Parish Development Committee, said his organisation was actively seeking to pull BPO investors into the parish, especially on account of the industry's potential to not only ease unemployment, but to stem brain drain in the parish.

"The BPO [sector] will create an opportunity for what we call a work-study relationship. There is a BPO right now on the campus of UWI (University of the West Indies), which allows students to work and study, and it is an initiative that we are looking at for the Montego Bay Community College's Frome campus," said Lacon, who is affiliated with the community college.

"We have had discussions ... . Plus, there are a number of youngsters who have graduated from high schools who can matriculate into tertiary institutions, but because they don't have the money, they can't afford to go. Those persons are the ones sitting on six, seven [subjects]. That is an avenue that we must look at," said Lacon.

During the Jamaica Investment Forum in March, Prime Minister Portia Simpson Miller urged investors to pay special attention to the burgeoning BPO sector, which she said could curtail youth unemployment in the country.