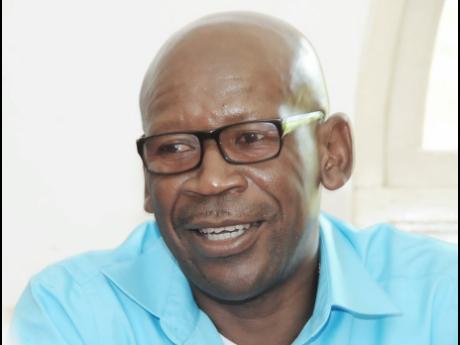 Dwayne Vaz, the member of parliament for Central Westmoreland, says the get-rich-quick mentality, which has seemingly made Savanna-la-Mar, Westmoreland, a fertile ground for lottery scammers, is what is fostering the lawlessness impacting the town.

"One of the major issues we have in Sav is scamming. The reason why people go into this form of lifestyle is because of the get-rich-quick mentality," he said.

"You have some people who do it because of lack of options, but you have a lot of them who do it and they have other options," said Vaz. "You have a lot of high-school students who are brilliant and going through school who are doing it; they have not reached the working age yet, ... but it is the fastest option for them."

Vaz noted that efforts of the police to clamp down on lottery scamming would not bear fruit overnight, and that there was an urgent need to tackle social factors that encourage the practice.

"When people depend on a particular income and this income is spreading around in the community and everybody is benefiting from it in some form, persons are less likely to stop this form of activity. It is just the breakdown in the whole values system, from we were growing up, that is leading to what is happening now," said Vaz.

Ron Daley, the Social Development Commission parish manager for Westmoreland, said that the parish was losing good people who move away in search of employment, and were being replaced by the scammers and their corrupting influence.

"Those leaders that can help

to transform and cement the relationship within communities, they move out to seek employment elsewhere, be it Montego Bay or Kingston. And then you have, moving in, some of the undesirable characters who come into the parish ... and they bring with them all forms of behaviour," said Daley.

"Unfortunately, scamming seems to be the most popular behaviour that we adopt from these people," Daley continued. "So if we can stem the flow of positive leaders moving out of the parish and also stem the flow of those [criminals] coming in, then we as leaders would be able to at least understand the system better and be able to implement whatever plans we have."