Isolation in the west 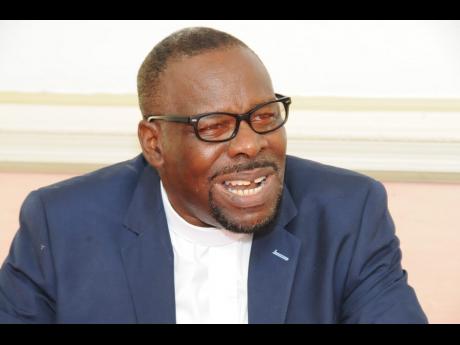 Business stakeholders in Savanna-la-Mar, Westmore-land, say that despite their strong presence at the Frome Sugar Factory and in the town's commercial district, Chinese nationals living in the area have generally not been active in the community.

"We are not feeling their presence. There has not been that bridge or any form of interaction," said businessman Roger Allen.

"We are not feeling the trickle-down effect from their major investment at Frome. Gone are the days of Tate & Lyle (the British firm that once operated the factory), when their impact was felt throughout the parish. It is not the same; there is major isolation."

During the Government's 2010 divestment of local sugar factories, the Chinese firm COMPLANT bought the Frome Sugar Estate, and with its own management has been operating the factory under the PanCaribbean Sugar Company brand.

While the Chinese say they have invested millions of dollars in retooling and generally refurbishing the Frome factory, Canon Hartley Perrin, the

custos of Westmoreland, was unimpressed.

"At present, there are a number of farmers that have just given up," said Perrin, who is a cane farmer. "There is no credit line to acquire fertiliser so some farmers have not been doing as much fertilising as they should, which is affecting production and turning off farmers."

For over three centuries, the Frome Sugar Estate has been the lifeline of the Westmoreland economy. It has also made an indelible mark on the history of Jamaica, especially in regard to the trade union movement and the protection of workers' rights.

In the 1930s, when the preferential prices for sugar produced in Jamaica ignited renewed interest in the industry, the British firm Tate & Lyle, which bought seven small factories in Westmoreland and Hanover, merged with other factories to create the central Frome factory.