Save sports, support the parish 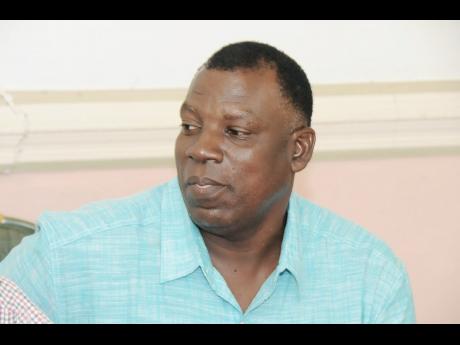 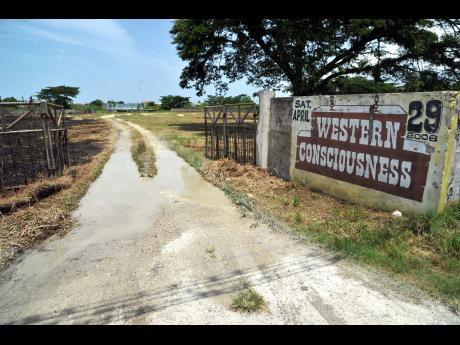 Norman Grindley
A section of an abandoned cultural centre in Savanna-la-Mar, Westmoreland.
1
2

Everton Tomlinson, president of the Westmoreland Football Association, believes sports, recreation and entertainment could create a powerful platform to combat social decay in the town of Savanna-la-Mar and its environs.

Tomlinson, who was speaking at a Gleaner Job Creation, Investment and Growth Forum in Savanna-la-Mar, suggested that a three-dimensional approach could go a long way in the effort to restore the town to the safe, bubbling township it once was.

Tomlinson noted that while talented footballers have been surfacing in the school system, opportunities to succeed have all but dried up, as the town lacks proper infrastructure, leaving many youngsters to be lured into unscrupulous activities such as the lottery scam.

The town of Savanna-la-Mar is home to former three-time national champions Reno FC, who reigned supreme as the undisputed champions of Westmoreland's football for almost three decades.

In Reno's years of national dominance, the club produced several national players, including the likes of Aaron Lawrence, who was the goalkeeper when Jamaican scored its historic 2-1 win over Japan at the 1998 World Cup in France.

"I am so disappointed in the leadership at all levels, whether it be political or business here in Savanna-la-Mar," said Tomlinson. "As the president of the Westmoreland FA, I can say that the business community in particular has turned their backs on us. This has stifled development of our young people and is holding back growth."

The lack of help has had a debilitating effect on the Tomlinson-led association. Because of this, many community playing fields have had to be abandoned, leaving the parish with only the Llandilo Sports Complex and the Frome Sports Complex as suitable venues.

"These are the only two, and Frome is a complete mess, because the people at the Frome Sugar Factory are doing nothing to help. Even a simple thing like cutting the field is left undone," said Tomlinson. "At Llandilo, we have constructed an office for the association. We have a set of immaculate plans for the creation of a really serious multi-sports complex, with the cultural centre adjoining to make it one big venue. However, even with these plans, the association appears to be on its own."

He continued: "This should not have been the case. The young and the old could benefit. The businesses will benefit, everybody will ultimately benefit, but we continue to get shoved back. How can this non-growth help in developing our people? Sports is perhaps our best chance to do so and yet, those who can help can't find it in their hearts to say, let's help."