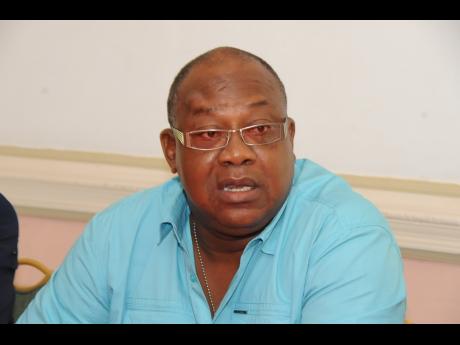 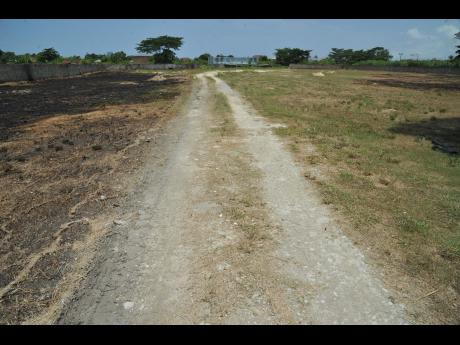 The Government of Jamaica and the Church are said to be sitting on several acres of underutilised land, which, some believe, if made available for development, could help to transform the economic status of towns such as Savanna-la-Mar, Westmoreland.

Speaking at The Gleaner's Job Creation, Investment and Growth Forum, in Savanna-la-Mar, Westmoreland, businessman Roger Allen, who operates a hotel and a radio station in the town, said the unavailability of land was stifling the scope for development.

"You find the ideas are there, but people with the land - for example, the Church - will be sitting on a lot of land and the individual within the church may not have the [business] ideas. So when you go in there with the ideas, there is a whole tug-o-war, so you don't get anywhere with it," said Allen.

Allen's statements about church-owned lands came approximately four years after Joy Douglas, the former head of the Urban Development Corporation (UDC), was heavily criticised after she reportedly stated that the Anglican church-owned Nuttall Hospital in St Andrew should be on alert because the UDC was "targeting those lands".

At the time, the church had responded by saying, among other things, that: "It seems incredible that church properties are suddenly to be found in 'strategic' locations, which are impeding developmental strategies more than other landowners, whether of a commercial or private nature."

The National Policy Framework and Procedures Manual for the Divestment for Government-owned Lands, which was published earlier this year, notes that land represents the country's single largest asset, with "Government being the largest landowner, having an estimated 35,000 parcels, ranging from less than one to over 2,000 hectares".

"The public has been critical of the manner in which government-owned lands are divested and there is a general lack of confidence in existing practices. The contractor general has noted that the sale of land should be awarded on the basis of competitiveness, impartiality and merit," the document stated.

It also said the Government would be broadening the base of ownership so that individuals, employees, small businesses, and the landless could get access to it as an opportunity to have sustainable livelihood and a higher standard of living.

The policy noted, too, that it was not considered expedient to divest all Government-owned lands and that the Government would continue to reserve land for recreation, conservation, urban expansion, and institutional purposes such as schools, hospitals and cemeteries.