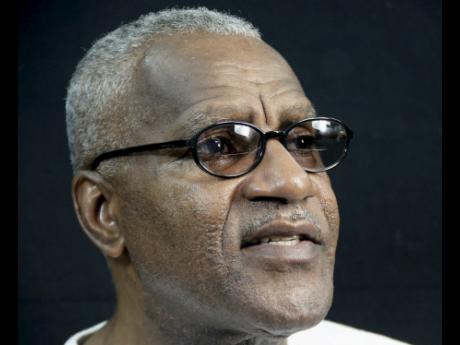 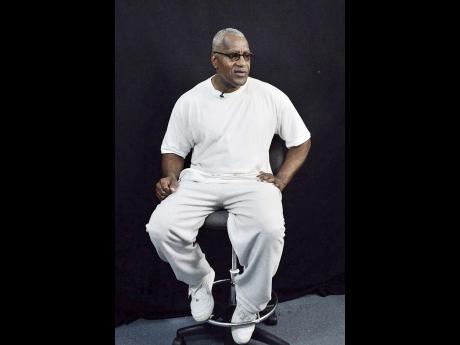 Richard 'Story-teller' Morrison, the Jamaican who came to national attention in 1991 when he was extradited to the United States even as he had an appeal against the extradition order pending, is now seeking millions of dollars from the Jamaican Government for breaches of his constitutional rights.

"I have never been a member of the Shower Posse Gang," Morrison declared last week as he told The Sunday Gleaner of his fight to seek compensation from the State.

The United States (US) had identified Morrison and Lester Lloyd Coke, also known as 'Jim Brown', as co-leaders of the violent drug gang dubbed the 'Shower Posse,' and requested that the Jamaican Government extradite them to face charges of conspiracy to distribute and possess with intent to distribute cocaine and marijuana, murder, attempted murder and conspiracy to commit murder.

Coke died in a mysterious prison fire before he could be extradited, while a resident magistrate granted the order for Morrison's extradition. However, he applied to the Supreme Court for his release but his application was dismissed. He also appealed to the Court of Appeal but was again not successful.

Morrison filed a notice of intention to apply for leave to take his case to the United Kingdom Privy Council but, while that application was pending, the then minister of justice signed a warrant of surrender.

It was reported at the time that it was a clerical error in the Supreme Court Registry that led to Morrison's surrender to the US because checks were made but the record of his appeal was not found.

Morrison, who is being represented by attorney-at-law Patrick Bailey, is contending that he was tried and sentenced to 24 years on cocaine charges in the US, but these charges were not related to those for which he was extradited.

He spent 22 years in prison in the US before being sent back to Jamaica, but Morrison said he was not deported when he returned home in 2013.

"I was liberated. Liberated because I was held illegally in prison for 22 years."

According to Morrison, he is convinced that he was surrendered to the US for political reasons. "Because they figured I was too popular here," said Morrison, as he argued that he was put through hell during his incarceration.

He told our news team that he is now trying to put back his life together but it has been a very difficult process.

Morrison, who is now 56 years old, argued, "It is not easy to have 22 years of your life taken away. I suffered financial losses, I lost my dignity and my pride during the process."

The Jamaican Government had made attempts to have Morrison sent back to Jamaica after it was discovered that he had been extradited in error but those attempts failed.

The Government also retained the services of the Miami law firm, Holland and Knight, to file a motion in court to have Morrison returned but the application was denied.

Morrison's faulty extradition also led the Jamaican Government to suspend its agreement to extradite persons to the US for some time until the rules were clarified.

But those manoeuvres have failed to impress Morrison, who told The Sunday Gleaner that the Jamaican Government failed to instruct the law firm to represent his interest by putting all relevant matters in a full chronology to the US court.

He further contends that the Government failed to act sufficiently to ensure his safe return to Jamaica because there was the improper filing of the writ for his return in a court which lacked jurisdiction over him.

Morrison was incarcerated from June 12, 1991 to January 31, 2013 in various penal institutions in the US, and he is contending that his time in prison was in constant breach of the Extradition Act, in particular the Rule of Speciality.

He is now asking the Supreme Court to rule that as a result of those actions, he suffered loss of liberty and was denied due process in breach of the Constitution of Jamaica and the laws of Jamaica.

According to Morrison, the wrongful acts of the defendants, the minister of justice and the attorney general, resulted in his wrongful incarceration, causing him to suffer insomnia, appetite disturbance, chronic depression, fretful anxiety, mental anguish, suicidal urges, loss of conjugal consortium, family and social life, as well as loss of lawful economic and social advancement in a productive life.

In the response, the defendants have argued that Morrison's claim for negligence is time-barred because it was filed more than six years after he was extradited.

The case has been set for trial from November 28 to December 2.