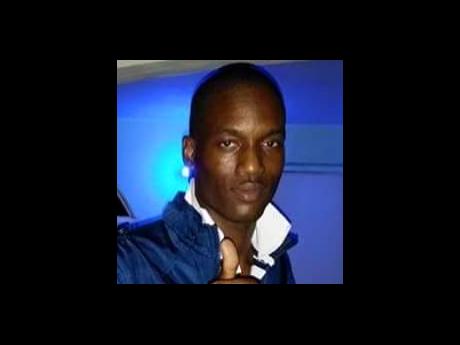 Thirty-three-year-old Corporal Tyrone Thompson who was attached to the Four Paths Police Station near May Pen. 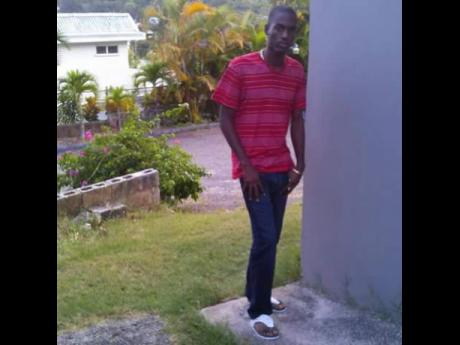 Corporal Tyrone Thompson ... the third cop to be killed in three straight weeks.
1
2

The cop, who was attached to the Four Paths Police Station near May Pen has been identified as 33-year-old Tyrone Thompson.

The commanding officer for Clarendon, Superintendent Maurice Robinson this evening confirmed that the cop was shot dead but would not reveal any details on the circumstances surrounding his killing.

However, police sources say a suicide probe is underway.

This is the third straight Tuesday on which a cop has been killed.

That was seven days after one of his colleagues, constable Crystal Thomas, was also shot dead by hoodlums.