Cops urged to 'find someone to talk to' if they have problems, as Four Paths Police mourn colleague 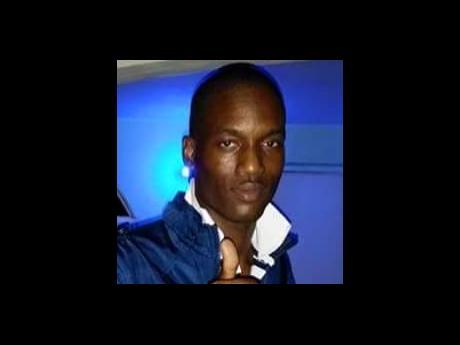 “None of us saw it coming … it is a surprise and a tragedy all in one that has left us all mourning for our colleague,” remarked Sergeant Taneisha Lawrence to The Gleaner/Power 106 News team this morning.

“He [Corporal Thompson] is a good person. Hardworking, efficient and most of all, well loved by all his colleagues here,” the female sergeant who is also stationed at Four Paths added.

Her colleagues, including the Four Paths divisional commander, Inspector of police, Coreen Cameron, who was being briefed by senior members of the area three police community safety and security branch, say they are all saddened by the incident.

Sergeant Dean Cover, who is attached to the community safety and security unit, also expressed his sadness at the corporal’s death, and reminded officers that, there are various avenues through which to seek help in time of distress.

“I know that persons here at Four Paths are very distraught and saddened, and as a result of that, I am here with my supervisor to give them some support,” Sergeant Cover explained to the news team.

The sergeant also reiterated the Force’s commitment to serve and protect, regardless of the stress and hazard that accompanies the job of a police officer.