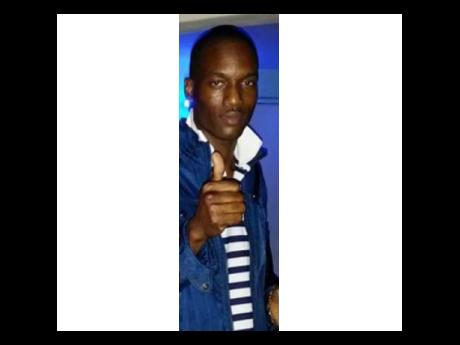 The Manchester police say the policeman found with a fatal gunshot wound last evening appears to have committed suicide, but investigations are still at an early stage.

The cop, who was attached to the Four Paths Police Station near May Pen, Clarendon, has been identified as 33-year-old corporal Tyrone Thompson.

He was found in bed in Newport, Manchester, with a gunshot wound to the head.

The policeman was reportedly found with his gun in his hand.

Commanding officer for the Manchester Police Division, Superintendent Melvin Brown, says while his death appears on the surface to be suicide, the police will await the outcome of investigations.

It is understood that the corporal was found by a relative who forced his way into the policeman's home last night.

He had reportedly complained to the relative that he was under stress in a conversation about 2 o'clock Tuesday afternoon.

This is the third straight Tuesday on which a cop has died.

That was seven days after one of his colleagues, constable Crystal Thomas, was also shot dead by hoodlums.