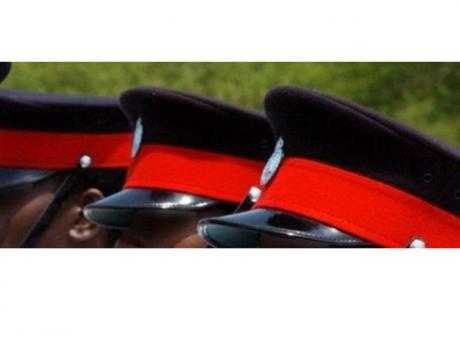 Members of the Jamaica Constabulary Force are disgruntled this morning following a decision by the Police High Command to cancel their days off over the Emancipation holiday weekend.

Chairman of the Federation, Sergeant Raymond Wilson says he understands the rationale for the decision and supports measures to fight crime and ensure safety.

However, he says he's concerned that the federation was not consulted on the decision which presents a significant welfare challenge to rank and file members who are already stressed and burdened.

According to Wilson it is an unfortunate fact that there has been a significant decline in morale.

Four members of the force have been killed this month and another is believed to have committed suicide Tuesday evening.

Wilson says rank and file members of the force are also facing financial difficulties due to low pay.

The Police Federation chairman says members of the force are already working in excess of eight days without a day off.

He says this move by the Police High Command, could see cops working more than 16 straight days without a break.

Wilson says the federation has been inundated with calls from frustrated members who say their home and family life are being affected by the decision which was made without consultation.

He says a meeting has been called with Deputy Commissioner of Police in charge of Operations, Clifford Blake to discuss the matter.

That meeting is set for 9 o' clock this morning.