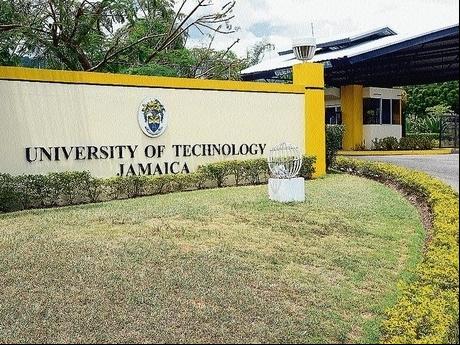 File Photo
The University of Technology ... 'Returning students will now be required to pay $20,000 instead of the previously announced $50,000.'

The University of Technology (UTech) has rejected a request by students to delay the implementation of a contentious registration system, but has reduced the mandatory enrollment fee.

Returning students will now be required to pay $20,000 instead of the previously announced $50,000.

This is the same amount new students and beneficiaries of the Students' Loan Bureau were initially asked to pay before being allowed to register for their courses.

In a statement posted on its Facebook page last night, the UTech Students' Union said it accepted the reduction after the university agreed to some of its demands.

It says students with full scholarship will not pay the commitment fee, which is part of the tuition and not an additional cost.

According to the union, after students pay the fee, they will be allowed to maintain their class spaces for the courses they select until August 21, despite not being registered.

Students will be allowed to select courses until September 11 when the system will be closed.

Meanwhile, students will have up to September 30 to pay at least 65 per cent of their tuition to be registered and October 31 to pay the balance.

When the new registration system was announced earlier this month students complained that it was too sudden and the cost was burdensome.

However, the university insisted that the new system was important because in the past some students selected courses yet failed to pay the required fees, which prevented other students who could pay from enrolling in courses.

Classes at UTech begin on August 24.