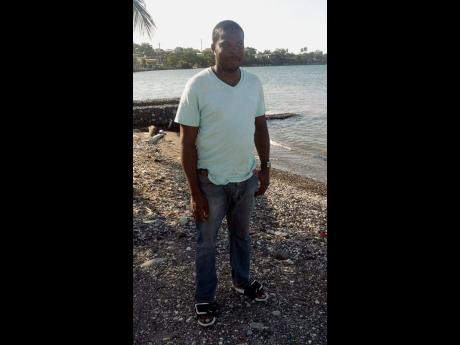 Gareth Davis Sr
Forbes believes that fasting has allowed him to gain much-needed spiritual strength to resist the many temptations of life. 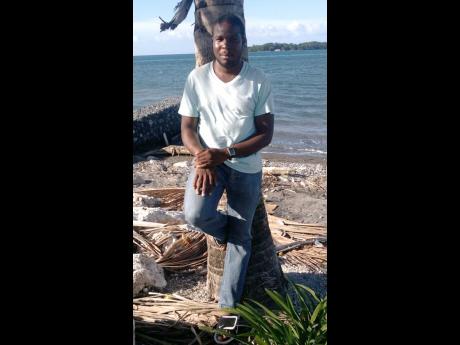 Speaking in tongues is not anything new for 31-year-old Christopher Forbes, a member of the New Testament Church of God. He has grown in the Christian faith amid life's challenges.

Forbes, who surrendered his life to Jesus Christ 14 years ago, is coping with the good and bad on a daily basis. He operates in the hope that his life choice of praying and worshipping, fasting, assisting the needy, and participating in Church as an active member and in good standing will guarantee him a place in God's kingdom.

"It is not an easy road," commented Forbes.

"There are many ups and downs in this Christian pathway. I have changed my life for the better and, since becoming Christian, I have tried assiduously to walk the straight and narrow path. Before becoming a Christian, I was all over the place with friends doing the wrong things at times, but this lifestyle has allowed me to see things from a different perspective wherein I am now able to make what is considered to be the right decisions," he added.

Now happily married and with a four-year-old boy who is his pride and joy, Forbes told Family & Religion that fasting has allowed him to gain much-needed spiritual strength to resist the many temptations of life. He noted that while those temptations, at a glance, look awesome, they are a recipe for disaster.

"I engage in fasting from

6 a.m. to 1 p.m. (daily), which is aimed at gaining spiritual strength. Personally, it has not worked for me, but I still engage in that practice. In terms of spiritual revival, I remember speaking in tongues on one occasion, which was a special moment for me as I felt renewed and free from all sin during that brief period. It was as if I was in a different world where everything was perfect. It was a wonderful feeling and I am yearning for another such experience," he added.

For the husband and father, Christianity is probably the best thing that happened for him although there are times when he seriously considered whether his baptism may have taken place too early at that tender age, as he may have missed out on the many experiences in life.