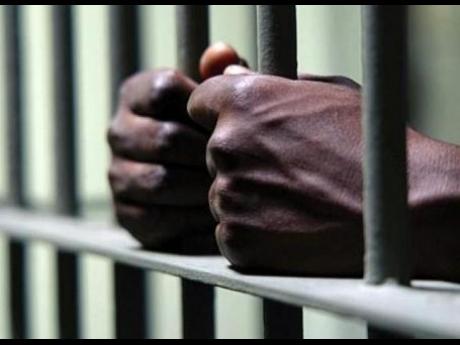 Police Commissioner Dr Carl Williams has requested the urgent completion of an internal probe into the circumstances under which the main suspect in the slaying of woman Constable Crystal Thomas was brutally beaten while in custody at the Hunt’s Bay Police Station in St Andrew.

The police report that Cherrington was beaten inside his cell during a dispute with other inmates.

In a statement this morning, Dr Williams noted that stricter measures have been put in place in police lock-ups across the island to improve the conditions under which detainees are held, but says Cherrington’s death underscores the need for the urgent implementation of additional measures.

One such measure, he says, is the expansion of a programme to install close circuit television cameras in all lock-ups.

Williams says this will ensure greater transparency and accountability for the actions of the police.

The female Constable was shot three times in the face as she attempted to foil a robbery onboard a passenger bus in St Andrew on July14.