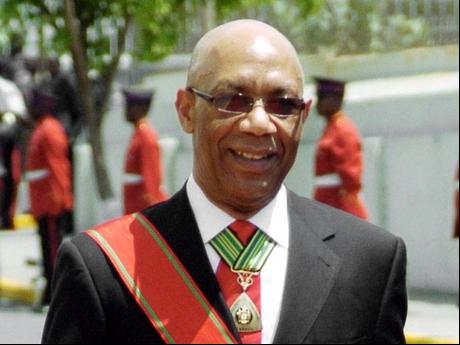 Governor General Sir Patrick Allen says one of the lessons of Emancipation is that Jamaicans can be become agents of change if they are willing to act.

As a result, Sir Patrick says the onus is on every citizen to realise that they are neither hopeless nor helpless in the face of individual or societal hardships.

In his annual Emancipation message, the Governor General says with unity, Jamaica can be freed of the modern-say issues that seek to mentally and social enslave its people.

He says the shackles of selfishness, corruption and mediocrity that have held the nation back must be shattered along with what he describes as the bondage of an anti-informer culture that allows Jamaica to be easy prey for criminals.

Sir Patrick says Jamaica land we love calls on every citizen to be Heroes who will stand for the principles and values which will enable us to achieve our peace and prosperity.

He says his hope is for Jamaicans to exude the confidence and resilience that will allow for the building of a prosperous, progressive and peaceful nation.