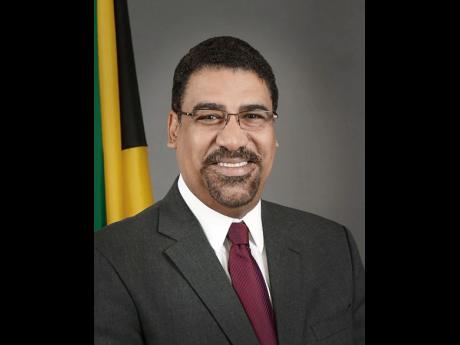 Tourism Minister Dr Wykeham McNeill is supporting a suggestion within his government for reckless drivers who damage the road infrastructure to pay for the cost of repairs.

McNeill has joined minister without portfolio in the Ministry of Transport and Works, Dr Morais Guy, in advocating for drivers who damage road infrastructure as a result of reckless driving or their insurance companies to pay for repairs.

Guy had announced in June that the Government was considering passing the cost on to motorists and their insurance companies. The attorney general is to advise on the matter.

McNeill says Jamaican taxpayers should not have to foot the bill for drivers' recklessness.

He was speaking recently at the official commissioning of 800 LED lights that were installed along Montego Bay’s Elegant Corridor, running from the Sangster International Airport round-a-bout to Lilliput.

The project, which took more than a year to complete, cost J$271 million. The project was funded by the Tourism Enhancement Fund (TEF).